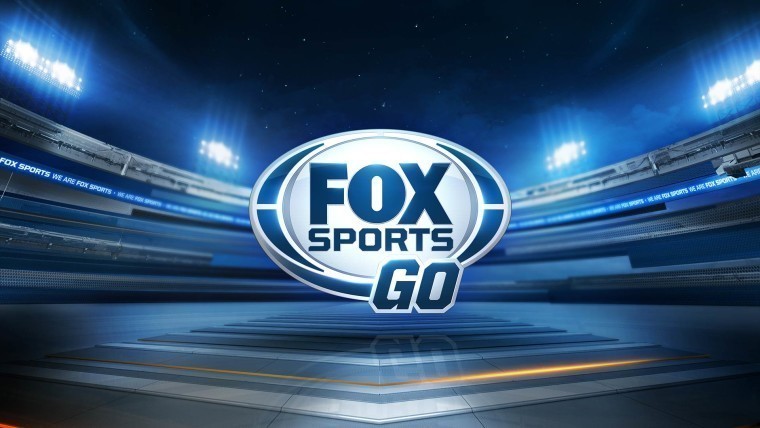 Users of both Windows 10 and Windows 10 Mobile now have instant access to exclusive sports content via the update of the FOX Sports Go app. The app for the sports broadcasting service has been made for the Universal Windows Platform (UWP), and can be used on Windows 10 PCs and phones 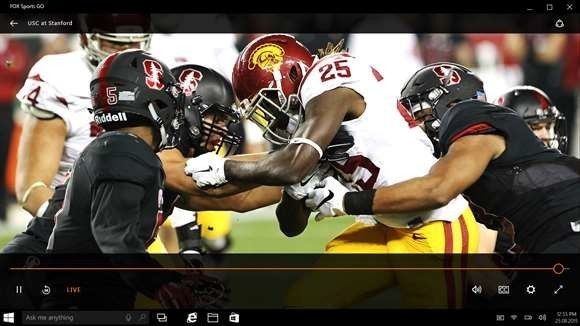 The FOX Sports Go app will allow users to watch several games and shows across the Fox Sports network, including programming from FOX Sports, FOX Sports 1 and 2, region-based networks, FOX College Sports and FOX Deportes. The availability of these channels will depend on your region.

The update will also host live streams of games being played across the nation, including from the MLB, NBA and NASCAR. Live NFL broadcasting will only be available via the PC version of the app.

The app can be downloaded here with your login details via a cable or TV satellite source.