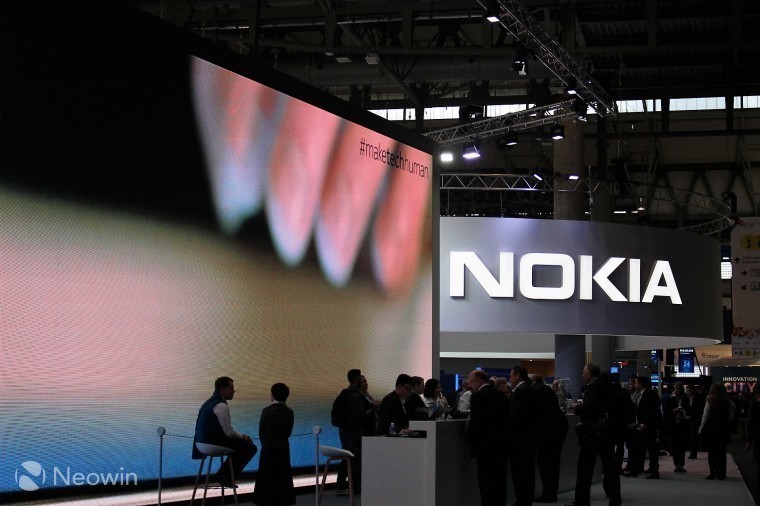 Since Nokia unloaded its mobile phone division to Microsoft, the company has been trying to find a niche best suited to its strengths. After launching a few various products like the N1 Android tablet, or the professional Ozo VR camera, the ex-smartphone maker has now set its sights on a different segment of the market: IoT. To that end Nokia has announced it’s buying Withings.

While the Nokia brand is still primarily associated with high-quality mobile phones, the company’s execs are hoping that will change soon, with the purchase of Withings for €170 million ($191 million). The latter is a French company known for its line of consumer health products, including fitness trackers, smart scales, and the Activité Pop smartwatch.

This move, according to Nokia’s press release, will allow the company to take advantage of its networking know-how, as well as get a foothold in the Internet of Things market that’s expected to see massive expansion in the following years. The company’s focus seems to be on health products, which it views as a segment with “the largest vertical markets in IoT”. Ramzi Haidamus, president of Nokia Technologies explained:

Withings shares our vision for the future of digital health and their products are smart, well designed and already helping people live healthier lives. Combining their award-winning products and talented people with the world-class expertise and innovation of Nokia Technologies uniquely positions us to lead the next wave of innovation in digital health.

This is an interesting move by Nokia, but one that may require a long while before it can be evaluated. If the company manages its transition to this new market sector, it has the potential of doing for IoT what it did for phones and become a market leader. However, this segment is the focus of many other companies including Microsoft, Google and Apple, so competition will be fierce going forward.

The purchase of Withings is expected to be completed in the third quarter of this year provided regulatory approval goes through.