You may remember the report from last week which speculated about Google's upcoming multi-window feature in Android. Turns out, the said "freeform" mode is already present in the currently available Android N preview and brings multitasking via floating windows to the OS, in addition to split-screen multitasking. However, users will need to follow a few steps to unlock the feature. 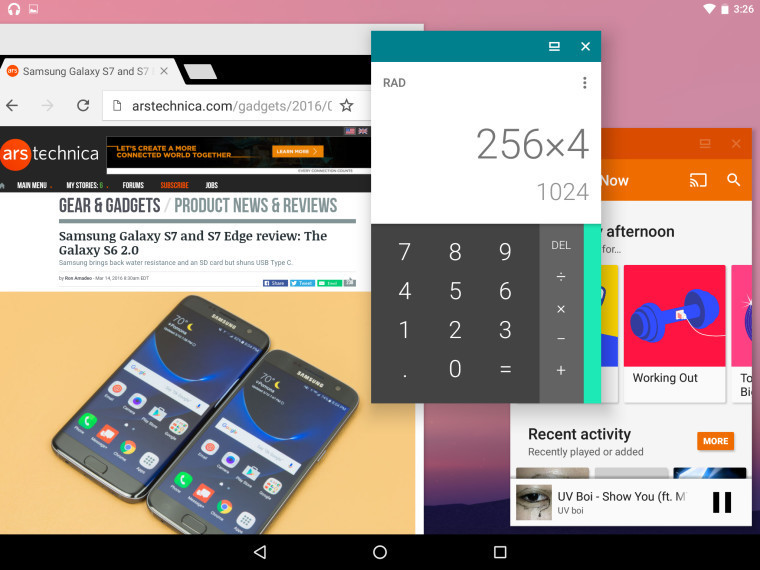 As reported earlier, Google is busy preparing a windowed mode for apps in the upcoming version of Android and if the "freeform" mode found in the latest preview is anything to go by, users will get to multitask in a better way on their tablets and phones. After enabling this feature, users can have multiple floating windows in traditional desktop fashion on their Android homescreen. These windows can be docked, moved around, resized, or closed with the familiar "X" button.

According to Ars Technica, there also seems to be support for mouse pointers in Android N which will bring the OS even closer to its desktop counterparts. The report mentions that the feature is available for both phones and tablets. However, it does seem like something that would work best with a large screen and a mouse. To enable the feature on your device you will need the Android SDK installed on your PC, once you are set you can follow the steps listed below:

It should be noted that these steps do pose a certain amount of risk and can result in a bricked device, so users should proceed at their own caution.

Google is expected to reveal more about Android N's multi-tasking functionalities at its I/O developer conference, which will be held from May 18-20 in Mountain View. 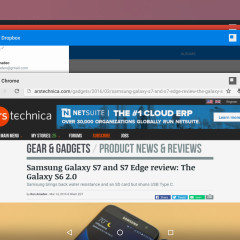 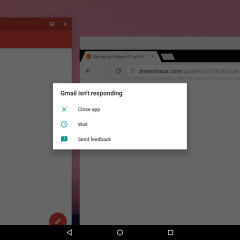 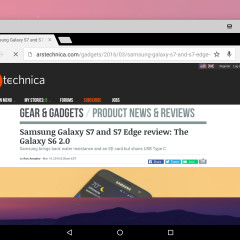 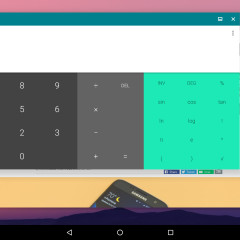 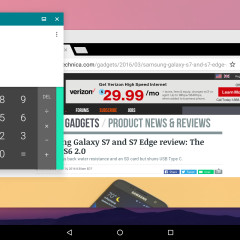 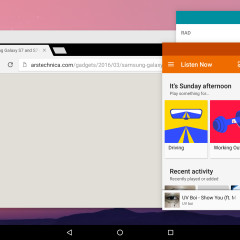 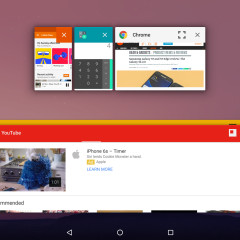 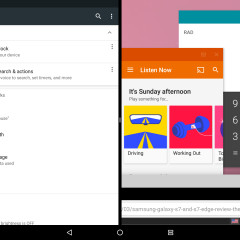