Neowin readers certainly have expressed their opinions on Windows 8 and its new "Modern" UI in the past, and a few have even come up with alternative mockups for how the desktop portion of Windows 8 could be changed. But what should the next version of Windows look like? Today, we put the spotlight on a design for Windows 9 (or perhaps Windows Blue?) that may look familiar to many of you that was submitted by another one of our community members.

In a forum post called "Windows 9", Neowin member Brian Miller uploaded the image below, with the statement, "The only way I will use Windows again is if Windows Blue looks like this..." 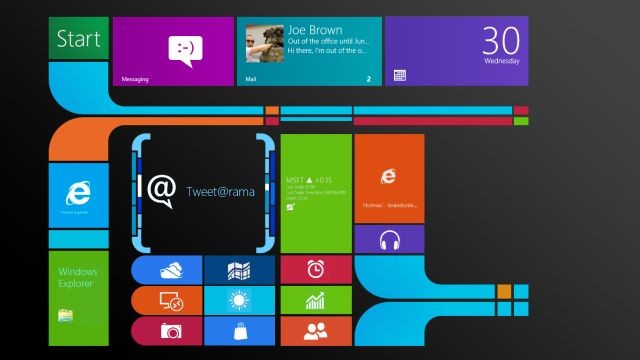 Yes, it's a new Windows interface as if it was being used on the Enterprise in Star Trek: The Next Generation. The official name for the UI is LCARS (Library Computer Access/Retrieval System) and it was created way back in 1987 by Michael Okuda for the hit syndicated TV series. The design was kept for all seven years of the TV show, and was also seen, with some slight variations, on Star Trek: Deep Space Nine, Star Trek: Voyager and all four of the Next Generation movies. 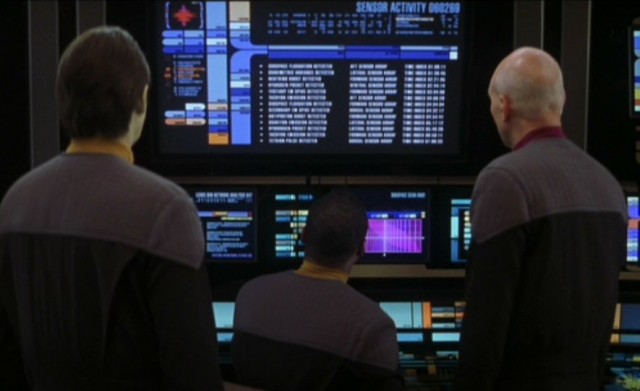 We contacted Miller about the design and he told us, "My boss designed it and shared it with us in an email. I thought I'd post it online. He hates Win8 and said the only way he would use Windows is if they re-did the UI to look like the LCARS interface." He later added, "I'm hoping someone can do a nice mod for Win8 to make it look like that fake screenshot."

What else needs to be said, except maybe, "Engage?"