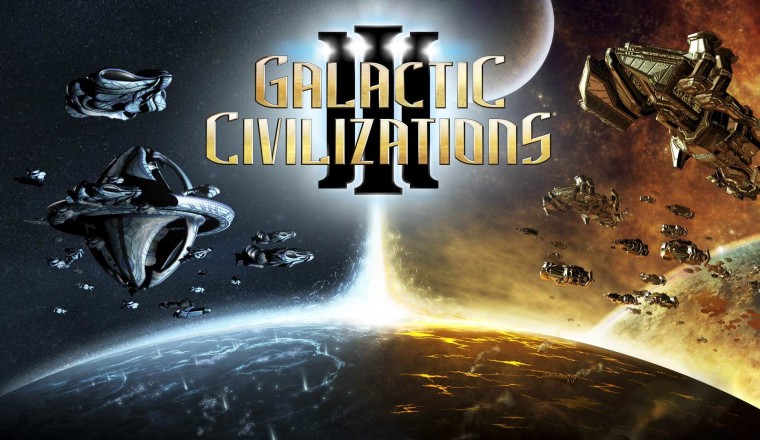 Today, Stardock released version 2.8 of its massive-scale space strategy game, Galactic Civilizations III. The new version provides a host of improvements and updates across the board but probably most notable is the inclusion of an AI-based supreme commander system to oversee each computer player.

"One of the advantages Galactic Civilizations III has is its new 64-bit, core-neutral game engine," said Brad Wardell, CEO of Stardock Entertainment. "Now that most PC gamers have at least 4 CPU cores, we took the opportunity to develop a semi-genetic algorithm based AI that allows the computer players to play much like a human being would."

The Galactic Civilizations series has always been known for its good computer opponents. With the addition of an asynchronous "supreme commander" AI observing and sending priorities for computer empires, players have noticed the AI plays more intelligently and more human-like.

"While we have continued to make additions to create a more enjoyable Galactic Civilizations experience for Internet multiplayer players, we know that most people play against the computer and we really wanted them to feel like their opponent was...well, like a human," said Wardell.

Other improvements to version 2.8 include additional balance updates to help players play as a "tall" empire as well as a "wide" empire.

"Players have noticed that we've been doing a lot of balance updates this past year," said Wardell. "The driving motivation for this is to ensure that there are many viable strategic choices. History has shown that small, well-run nation states can change the world. Similarly, we want to ensure that players who choose to play small empires have the opportunity to tilt the balance of the galaxy."

Another focus of the new update has been in the ongoing drive to make the game more approachable without sacrificing its celebrated depth. Version 2.8 includes a number of new UI elements to streamline gameplay, additional in-game descriptions, and more.

"Some of these changes are just UI enhancements, like moving rarely used features to a different place," said Wardell. Others involve a change in gameplay that is more intuitive. For example, we modified how defense works to be more intuitive and satisfying. Enemy weapons will slowly deplete your defenses more slowly making defenses more worthwhile."

For a full list of details and to read more about what has been added to Galactic Civilizations III, visit Stardock's forums.

v2.8 is now available for download as a free download Galactic Civilizations III is available through Stardock and Steam and GOG for $29.99.