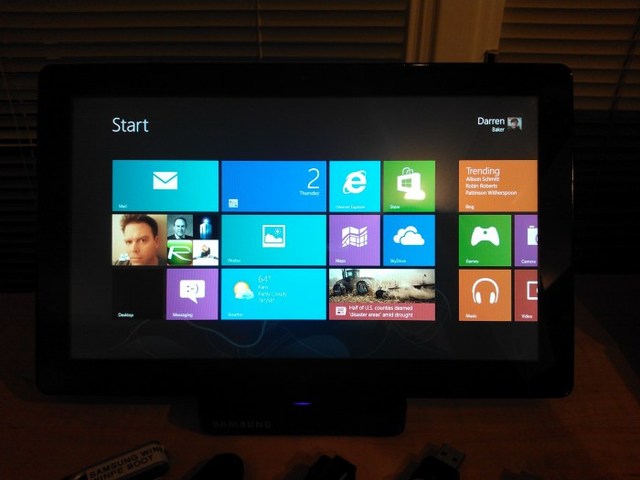 After Microsoft announced that Windows 8 had hit RTM and that the platform would be rolling out to developer channels in the near future, it was only a matter of time until the RTM landed in more hands so that we can get a closer look at the new OS. While there are not many changes to the installation process, there are a few subtle differences from the preview builds that Microsoft released earlier this year.

If you have not seen what the Windows 8 install process looks like, we have posted a gallery below for you to admire until October 26th when Windows 8 will hit retail shelves. The pictures come courtesy of darrenwbaker.com and there are quite a few to look over.