Microsoft has just released their second Windows Server Technical Preview, and it is a radical departure from the previous Technical Preview release, based on Build 9841. This build is installed in a VMware Workstation 11 virtual machine.

The initial installation does not include the Desktop or GUI tools, either by design or an issue with the installation, but they were installed and screenshots continued with the GUI installed. A few notable differences between the Insider Preview and the Server Technical Preview are a lack of Cortana first off, and a focus on Server Manager and roles instead of store apps. However, the store is present in this build, as is Microsoft Edge, although non-functional in the built-in administrators account we are using.

Once the GUI is installed, easily accomplished using Add New Features, the Server OS begins to look a lot like Windows 10 Insider Preview, although with a lot more experimentation underway and a lot of broken pieces. It is also clear that the expectation will be that server administrators will not be using the built-in administrators account, with some pieces (such as Azure Services) not working with it. This is sure to rub some administrators the wrong way, as IT departments generally do not wish to be told how to run their servers; this could change before release. 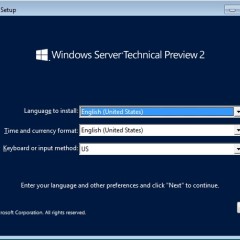 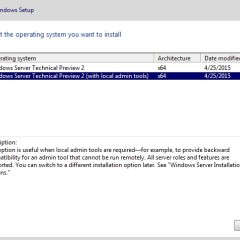 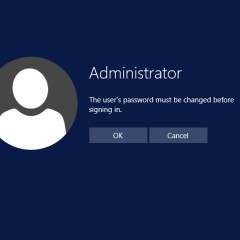 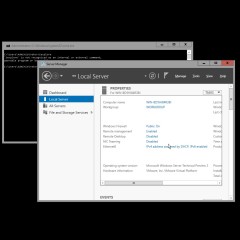 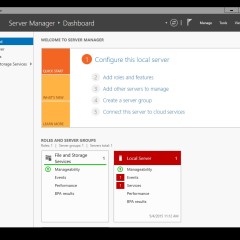 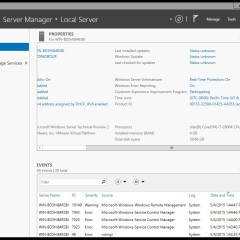 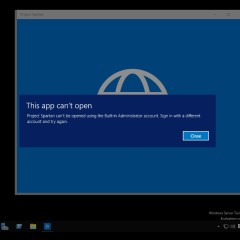 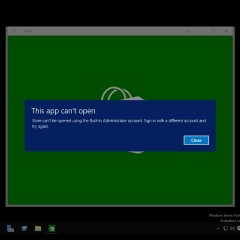 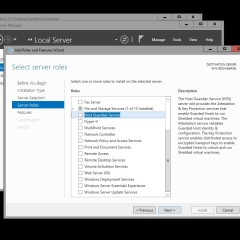 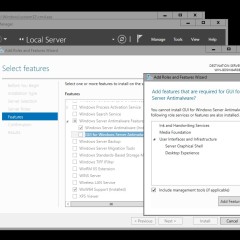 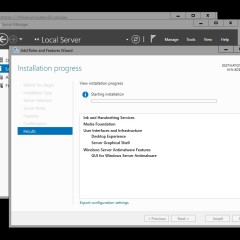 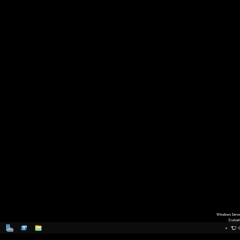 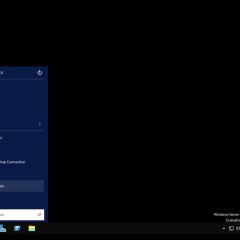 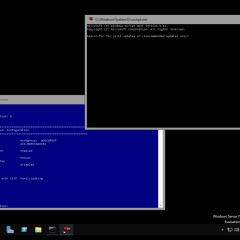 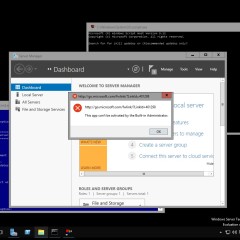