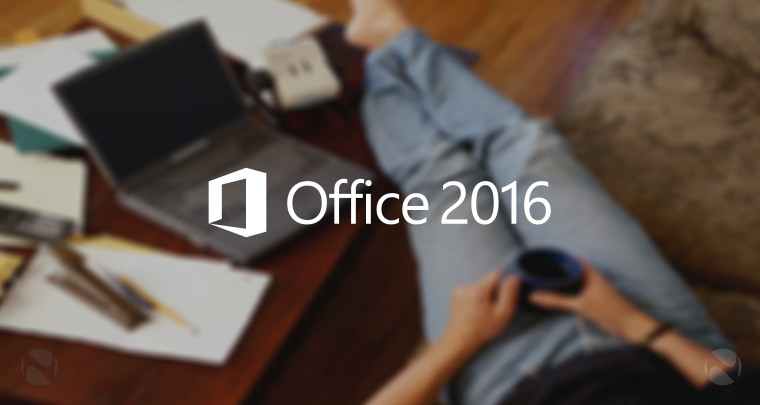 At the Ignite conference, Microsoft introduced many new products for its IT customers and also revealed the timelines for the previews of some of them.

Although the main announcement during today's Office keynote was that of the Office 2016 preview being released for the public, there were many other products and services that were revealed as well. These included Skype for Business broadcasting, organizational analytics for Office Delve and the next versions of SharePoint Server and Exchange Server.

Skype for Business broadcasting will enable customers to broadcast their meetings to up to 10,000 people using the power of Azure Media Services. The broadcast can include audio, video and PowerPoint presentations. Additionally, Microsoft has enabled Bing Pulse support to gather reactions during broadcasts.

With organizational analytics in Office Delve, Microsoft will be providing a dashboard that provides insights on employee engagement, reach and work-life balance with teams as well as other individuals. These analytics could be based on the newly introduced user profiles feature in Delve.

Microsoft also showcased the progress of its SharePoint and Exchange server software during the keynote. It was previously reported that Microsoft would be launching SharePoint Server 2016 towards the end of 2015, which was later pushed back to 2016. Now, it has been revealed that the preview version of the on-premise version of SharePoint would launch later this year alongside that of Exchange Server 2016.