Nintendo Wii U is set to get the classic titles from the Game Boy Advance through Virtual Console starting in April in US and Japan. 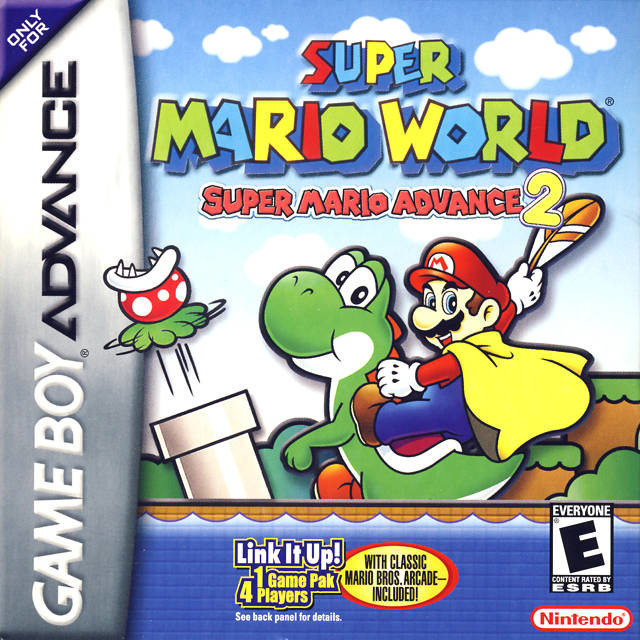 In the Nintendo Direct video, the company's president, Satoru Iwata, announced that, Wii U users will get access to popular games such as Metroid Fusion, Mario & Luigi: Superstar Saga and Yoshi's Island: Super Mario Advance 3 in the US in April. Japanese users will be able to play Super Mario World, WarioWare, Golden Sun, F-Zero and Advance Wars starting April 3. More titles will be added around 30th April.

Nintendo will be adding more games from their older consoles to the Virtual Console marketplace every month. This could turn out to be a good move as the company tries to bring developers to create games for the struggling Wii U console.

PlayStation 4 has been rumored to get the ability to play games from the PlayStation 1 and 2 using emulation, but the classic titles available from Nintendo could be of more interest for casual gamers.