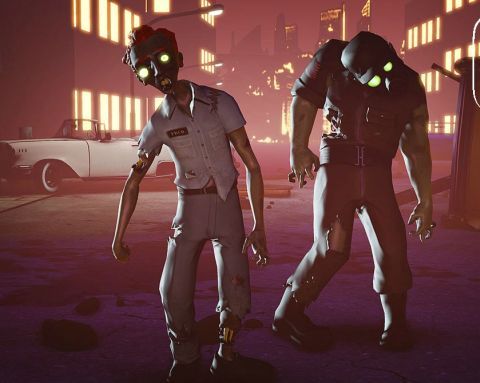 Sony Playstation 3 owners along with subscribers to Sony Online Entertainment's MMO games are still unable to play games online. However the weekend wasn't about bad news for gamers.