Google announced a pair of apps today at its I/O developer conference called Allo and Duo.

Allo is a messaging app that has the firm's new Google Assistant built-in. The company promises that with this app, your messages will be safe and secure.

In fact, while all messages will be encrypted, the app will also have an Incognito Mode like the Chrome browser does. With this setting turned on, all messages will use end-to-end encryption. You'll also be able to decide when your messages expire, much like Snapchat.

Also while using Incognito Mode, the company promised that when you delete your messages, they're gone forever, stating that no one will ever see it again "on your device".

The app will also use Smart Reply, offering up suggestions for replies to both text messages and photo messages.

The app also contains some cool features, such as the ability to hold the send button and use a slider to make the text in the message smaller or larger.

The big feature of Duo is that you'll see a video of the person that's calling you before you answer. This way, you're drawn into the conversation before it even starts. 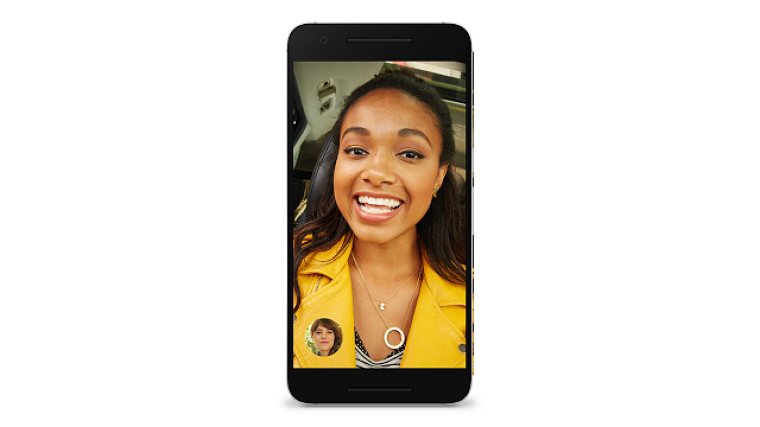 Google also promises that Duo will work great wherever you are. When going to an area with service of a lesser quality, the service will "degrade gracefully".

The two apps are clearly intended to compete with (or perhaps replace) the firm's current messaging and video calling application, Hangouts. In fact, Allo will be Google's third messaging app.

Both apps will be made available for both Android and iOS. Sorry Windows phone users.