Privacy and security are becoming higher priorities for Google when it comes to the Play Store. It recently announced that it is effectively killing third-party call recording apps and is also introducing a "data safety" section on its storefront, requiring developers to provide more information on any user data they are collecting and the purpose behind it. Now, it has offered some statistics about Play Store safety in 2021. 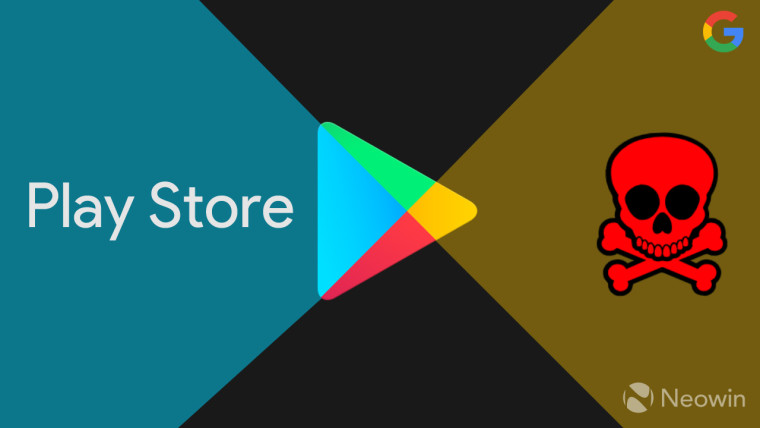 Google has highlighted that it banned 190,000 malicious and spammy developer accounts in 2021 alone. For context, this number was at 119,000 in 2020. In the same vein, 1.2 million apps which violated Google Play policies were removed, and the company says that this means that it prevented billions of potential harmful installs. Over 500,000 inactive and abandoned developer accounts were closed as well.

Google also gave a recap of its recent efforts in making Play Store a safer space for consumers. It referenced the launch of the data safety section, a central app policy management interface for developers, and efforts to make SDKs safer for the billions of consumers who use apps built using these SDKs.

The firm noted that 98% of apps which migrated to Android 11 reduced their access to sensitive APIs. This includes the Accessibility API, which is now only allowed for its intended use-cases rather than call recording. Google also mentioned that:

We also continued in our commitment to make Android a great place for families. Last year we disallowed the collection of Advertising ID (AAID) and other device identifiers from all users in apps solely targeting children, and gave all users the ability to delete their Advertising ID entirely, regardless of the app.

Finally, on the Pixel front, there is a Security hub that gives you a holistic view and recommendations about your device's security status. Google's smartphone hardware also utilizes newer machine learning models that leverage federated analytics to detect malicious apps.