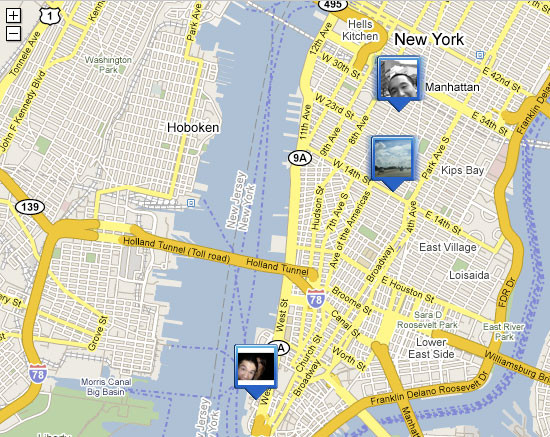 While Google is known primarily as a search engine, the company operates many other products, including Maps and Latitude. After today's announcement, you can scratch Latitude off that list, as they're retiring it in August.

In a post on Google's Support page, they confirm Latitude's last day will be August 9th, 2013. However, if you've used Latitude before you know it encompassed more than just one service, and the following list will all be scrapped as a result:

Launched in 2009, Latitude is a surprisingly useful service for sharing one's location with others, but Google can't have been too interested in holding onto this past success. 2013 has been an unusual year for Google services, with the immensely popular Reader also being killed off.

Unlike Reader, which had plenty of alternatives suggested, there is nothing else quite like Latitude. As a result, their Support page might not be much consolation to some people.

On the upside, much of the functionality will be going to Google+ instead. While you might not use G+, it seems Google really, really wants you to, and will migrate some more exclusive features to it as well.

Source: Google Support | Image via Doobybrain | Discuss this on the forums!