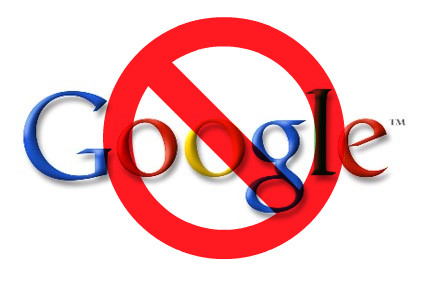 Turkish citizens were previously using VPN's and other public DNS servers to circumvent a block the country's government had placed on Twitter and YouTube.

The DNS workarounds quickly spread throughout the country's users with tweets coming from within Turkey being up 138% compared to what they were before the block. Renesys had also confirmed the block on twitter. To further enforce the ban on Twitter it has been confirmed that Turkey is now blocking the IP address of twitter at an ISP level along with blocking the popular Google Public DNS servers.

Google has since confirmed that it received several credible reports about the block and then confirmed this with their own research. They confirmed on their blog today, "We have received several credible reports and confirmed with our own research that Google’s Domain Name System (DNS) service has been intercepted by most Turkish ISPs." Anytime a request is made for Google's Public DNS server, the request is being intercepted by the Turkish ISP and the result is redirected.

Prime Minister Recep Tayyip Erdogan has also noted that Facebook could be next on the chopping block, the blocking of YouTube and Google DNS servers only came to light after Erdogan's recording of him telling his son to dispose of illicit money leaked on YouTube.