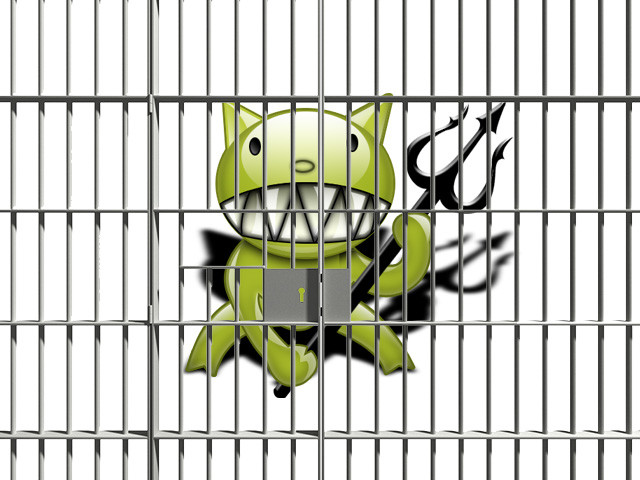 Demonoid, the troubled BitTorrent website, which was one of the most popular trackers along with The Pirate Bay has returned to the internet after nearly two years of forced downtime.

When we last heard about Demonoid, the site's domains were up for sale following the shutdown by the Ukrainian government. The physical servers in Ukraine used by the company for a brief period of time were seized by authorities and all the information was copied for investigation purposes. Prior to the shutdown the site was subject to heavy DDoS attacks from hackers and later, malware which added to the website's troubles.

Over its lifetime the website has reportedly moved to various countries and has faced downtime of months at a stretch, for hosting torrents infringing on copyrighted content, but the takedown in 2012 was widely believed to be the final nail in the coffin for Demonoid. However, the website and the tracker have both returned after six months since the news of its comeback first broke on the internet.

The admins over at Demonoid have announced that they have moved to a cloud-based hosting service and have changed the code, possibly to avoid malware injections among other threats. Although, the development team is still working on certain bugs in the website, users can start browsing as well as log in with their existing accounts over at Demonoid.ph.