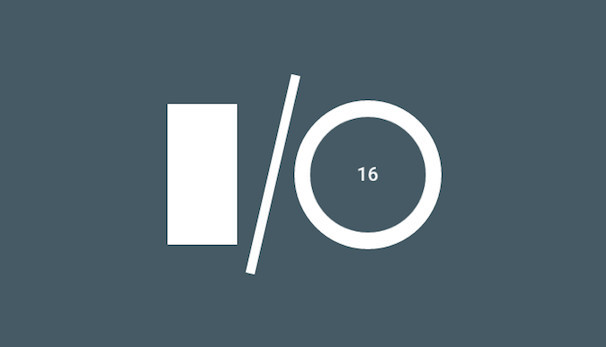 Google CEO Sundar Pichai has announced the date and location of Google I/O 2016 via his official Twitter account. The developer event will be held in Mountain View or as Pichai put it - the "neighborhood where it all started" from May 18 through the 20th.

I/O'16 coming to neighborhood where it all started 10 yrs ago: Shoreline Amphitheatre in Mountain View, May 18-20. More details soon. #io16

While there are no details about what could be announced, Google could finally address and offer a solution to the mounting issue with Android fragmentation. Although this has always been an issue with the mobile OS, Android 5.0 perhaps became the tipping point, with only a little over 30% of the devices running the updated version, a year after being available. Google's Android 6.0 has faired worse with less than a 1% adoption rate to date.

While Google I/O is a developer conference, Google has been known to release hardware at the event. With VR and AR devices blazing a trail at CES, Google could try and launch its second iteration of Google Glass.