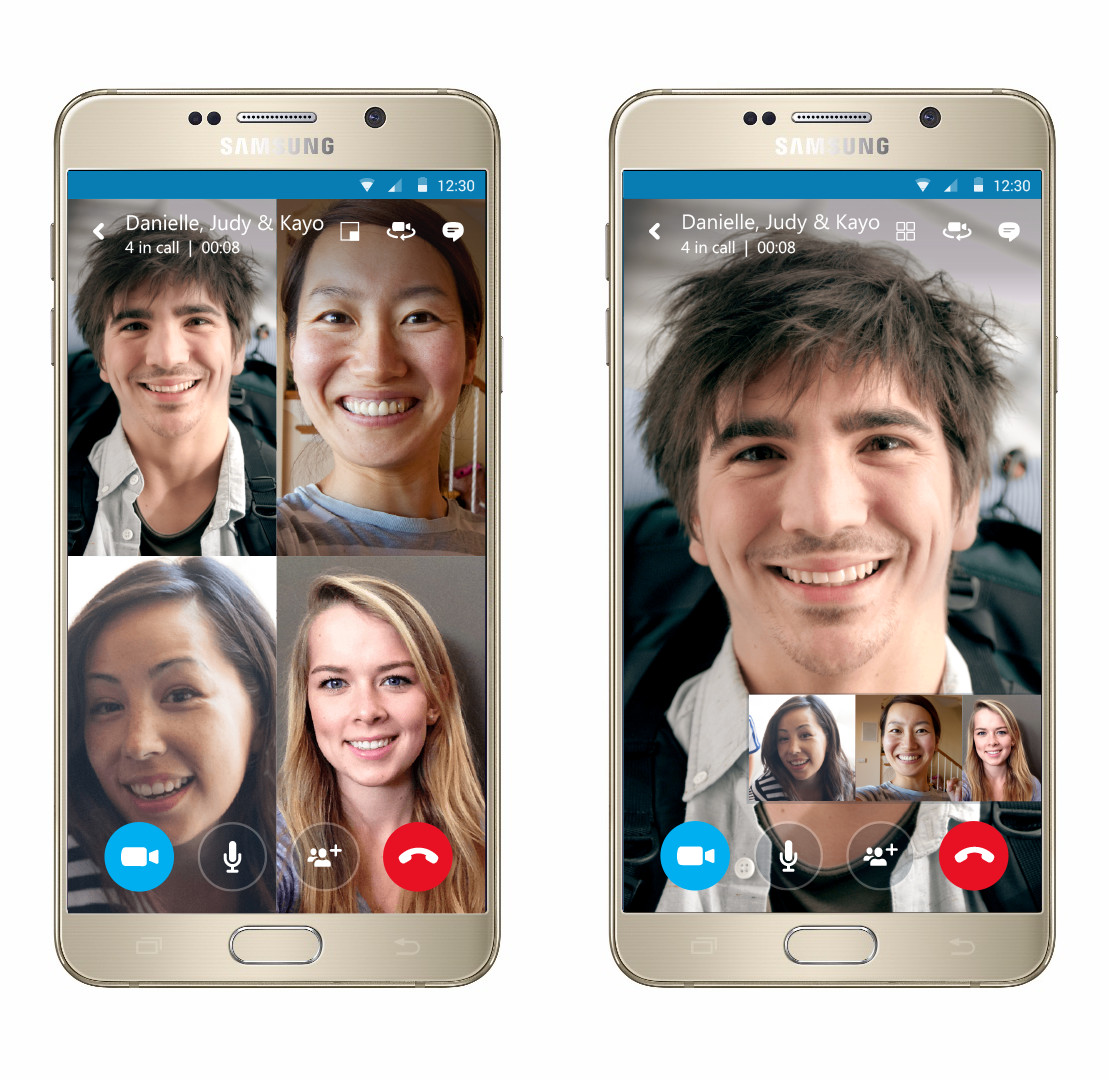 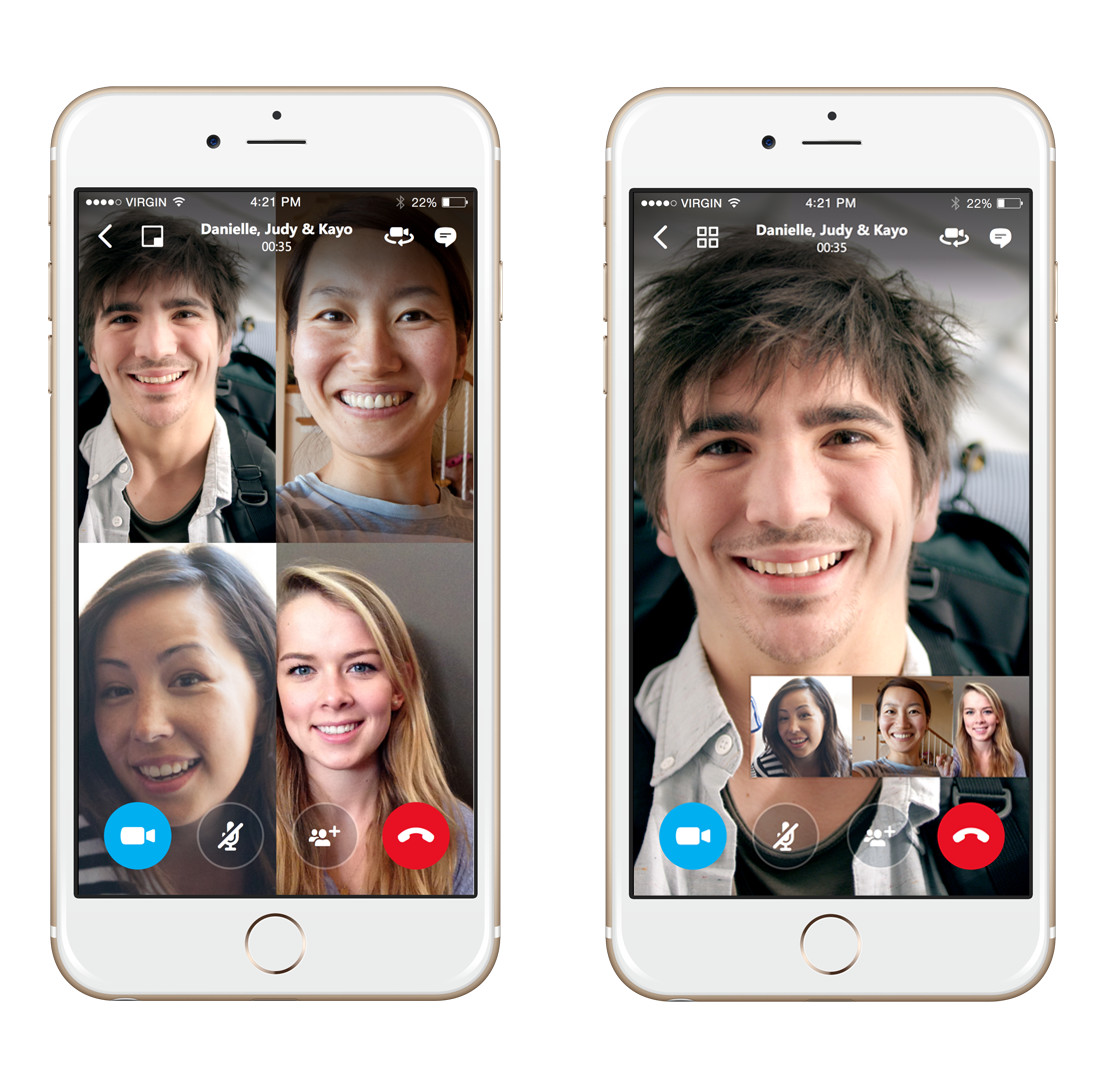 Although video calling has become a thing of norm, in 2006, Skype was one of the pioneering platforms when video calling was in its infancy. Although hard to believe, the video calling service is celebrating its ten-year anniversary in 2016.

At its core, Skype still offers video calling, but has evolved and expanded its service to meet the ever-evolving needs of its users. Skype will continue to do so on this milestone occasion by deploying group video calling on Android, iPhone, iPad and Windows 10 Mobile.

Although group calling on the aforementioned platforms is not currently available, Skype indicated that the feature will be arriving in the next few weeks. While Skype continues to look to the future, it's worth noting thatover 750 million people have downloaded its app on Windows Phone, Android and iOS devices, and it now has over 300 million connected users per month. Over the years, users of the service have made 2 trillion minutes of free Skype video calls.

Those who want to gain early access to the upcoming group calling feature can pre-register now.

CORRECTION: The original version of this article incorrectly stated that Skype has 750 million users. In fact, its app has been downloaded over 750 million times across multiple platforms, but Skype actually has 300 million users per month. We sincerely apologize for this error.