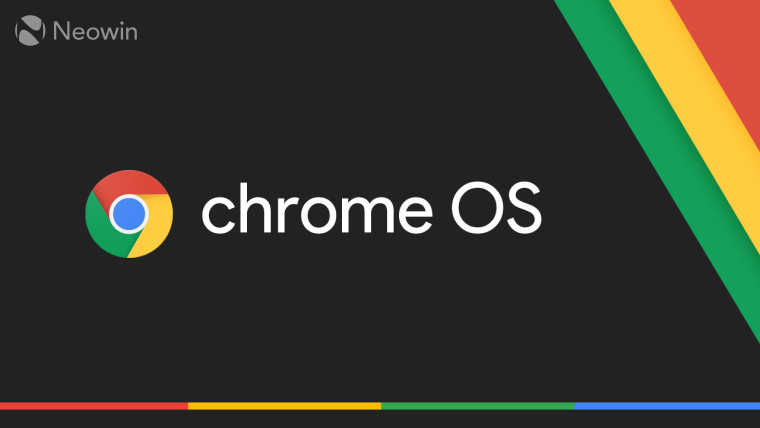 Google might be working to bring a new clipboard manager to its Chrome OS. A recent code commit to Chromium Gerrit (spotted by 9to5Google) suggests that the feature could be named ‘Multi-Paste’. It will mimic the functionalities found in Windows 10, where a clipboard history serves a list of the recently copied content, accessed via a keyboard shortcut.

There are references to an accompanying Chrome flag named “Multi-Paste”, which could be the flag though which the feature will be enabled when it makes it into the OS for testing. In its early stages, the clipboard manager could store a maximum of five recently copied items, which would be limited to text, with support for images and links through the way of bookmarks in the pipeline.

The flag description page states that a ‘Search Key + V’ key combination could be mapped for the feature, similar to the ‘Windows key + V’ combination for clipboard history on Windows 10. The description reads, “Pressing search + v will show a menu that allows you to paste things previously copied”. Other references from an old commit made by the same developer hint at the possibility of the addition of a system tray icon to invoke the pop-up for clipboard history.

A clipboard manager for Chrome OS will be a welcome addition for users that tend to use their devices for more than entertainment consumption. Along with the planned addition of support for Windows desktop applications, Google is planning to greatly enhance the usability of Chrome OS devices.