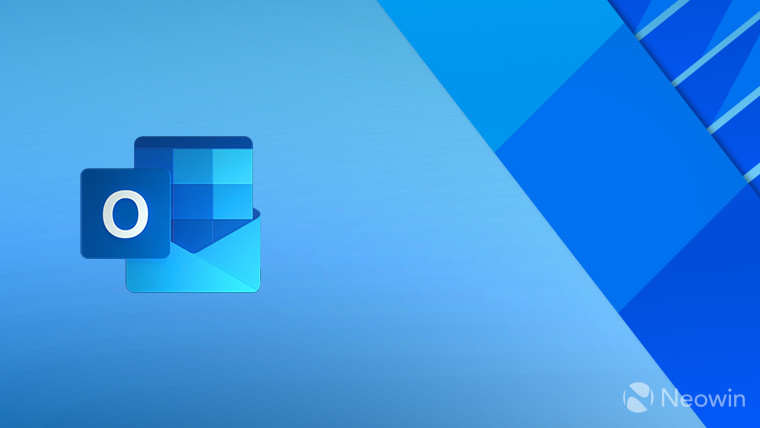 Microsoft is adding a nifty new feature to Outlook for Windows that lets users restore any open windows in the app that were closed unexpectedly. This includes open emails, drafts, or other windows. The feature will be turned on by default, but there are a few preference options for users.

Though minor, the ability to restore all open windows in the event of an unexpected crash will be useful for those that use the desktop Outlook client extensively. In an event of a crash, reboot, or even explicit closure of the app by the user when multiple Outlook windows are open, a prompt asking users if they want to “reopen items your last session” is served.

Users can opt to turn off the feature by heading to File > Options > General, navigating to the ‘Start up options’ section, and selecting the ‘When Outlook opens’ option to ‘Never restore previous items’. The option also lets users set Outlook to automatically restore all windows without a prompt. 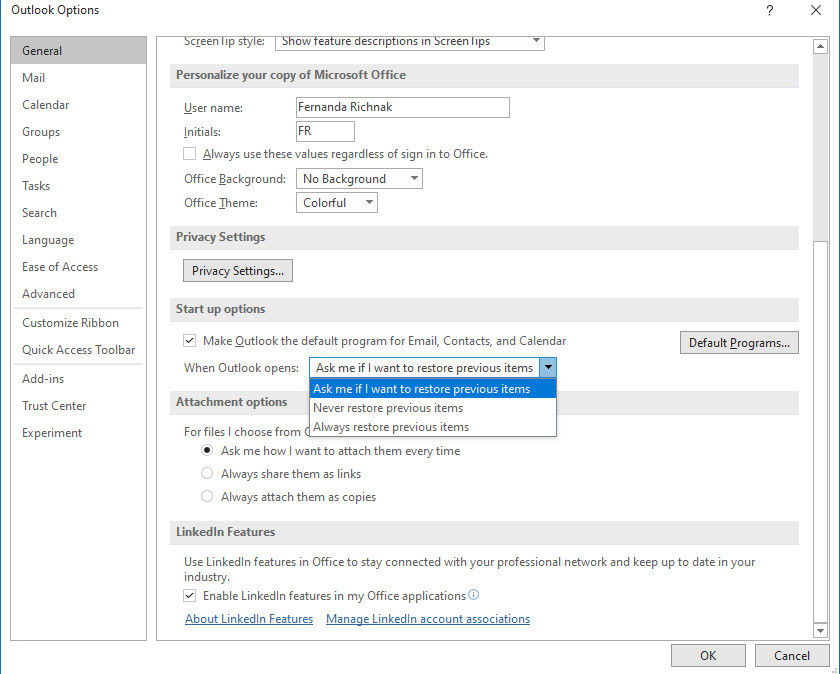 The feature is now rolling out to Microsoft 365 subscribers running Outlook for Windows on the Beta Channel of the Insider Program. Users must be on version 2006 (build 13006.20002) or newer to receive this feature. Since the rollout is staggered, not all users will be able to see the addition show up on Outlook right away.