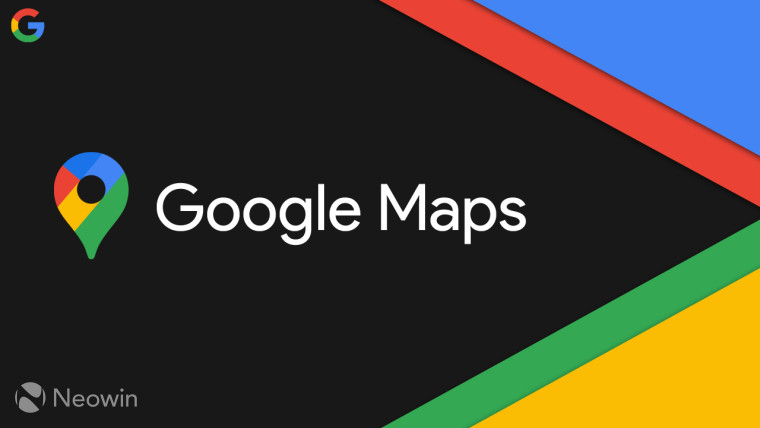 Unlike Android Auto though, the new experience is entirely contained within the Google Maps app. In the navigation mode, the bottom bar sports a microphone button for taking voice commands and another one for thehome screen. A third Maps icon appears if the current screen is not the actual navigation screen so that the user can quickly return to it. Just above that is the music playback UI which employs large font for text and huge buttons for easier access while driving. The rest of the screen is the standard Maps navigation interface as is currently available.

Tapping the home screen icon brings an intuitive layout reminiscent of Android Auto. It comes with shortcuts to all the essential applications including calls, messages, music, and podcasts.

The Calls screen lists three top contacts and as many recent contacts, along with a "Call someone else" option. A dedicated interface for Google's own music streaming service Youtube Music is also provided.

The new in-car navigation experience is being rolled out as a server-side switch at Google's end. There's no definite information on when will it be rolled out to all users and if it will be available across the globe or only in some markets.