Being that it's been three years since its predecessor launched, the Galaxy Tab Active3 features some pretty significant improvements from its predecessor. The 8-inch display now comes in a 1920x1200 resolution, though it's still a TFT LCD panel. On the inside, there's an octa-core Exynos 9810 chipset with speeds up to 2.7GHz, plus 4GB of RAM and up to 128GB of internal storage, which can be expanded through a microSD card. 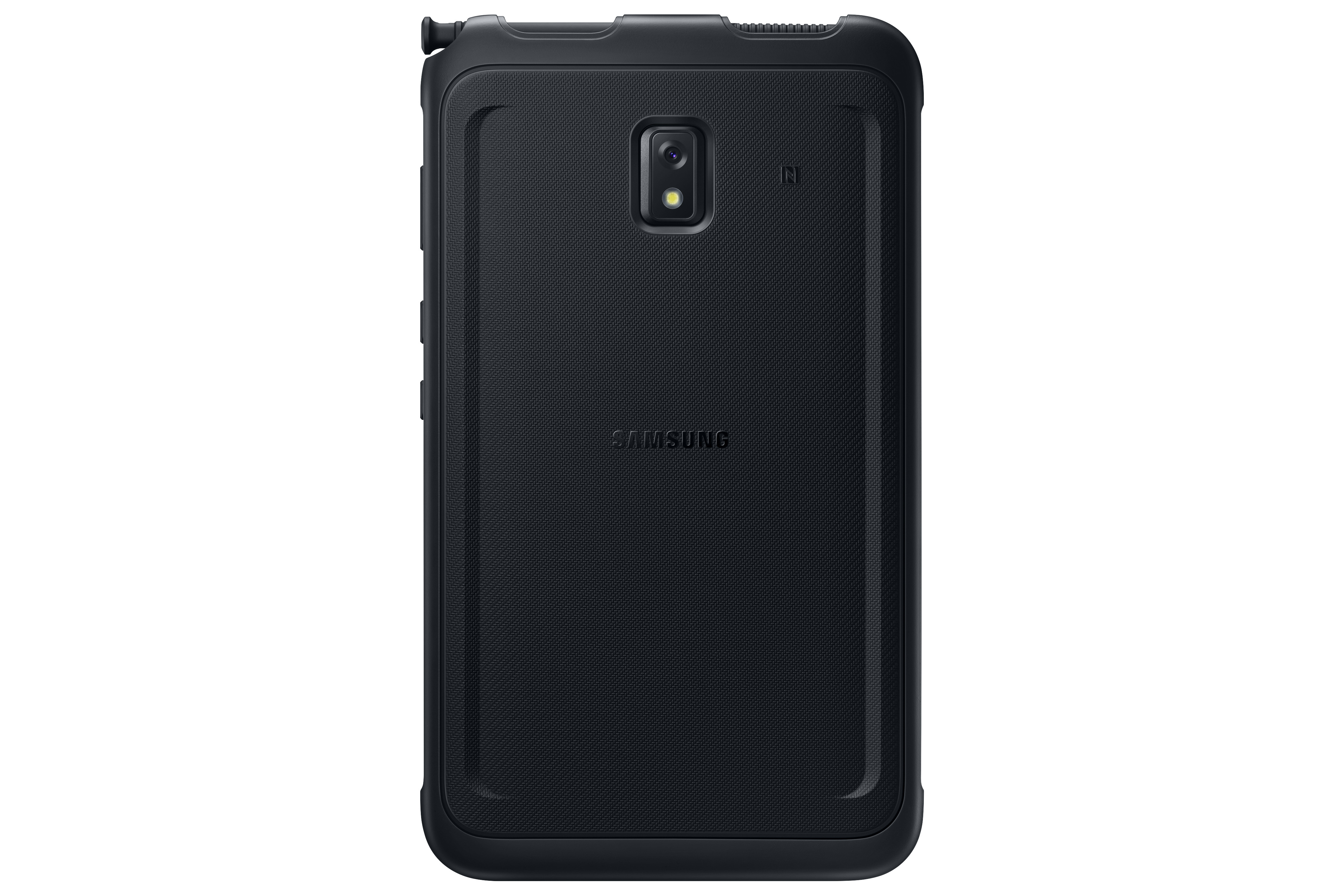 The rear camera has also been bumped from an 8MP unit to a 13MP one, and Samsung has added support for Google's AR Core technology, so augmented reality applications should be compatible out of the box. The USB Type-C port has also been upgraded to USB 3.1 Gen 1, rather than USB 2.0. Additionally, the battery capacity has been bumped up to 5,050mAh, and it's still user replaceable.

In line with the Galaxy Tab Active family, the new tablet has an IP68 rating for water and dust resistance, and so is the included S Pen. It also has the newer MIL-STD-810H certification for drurability. 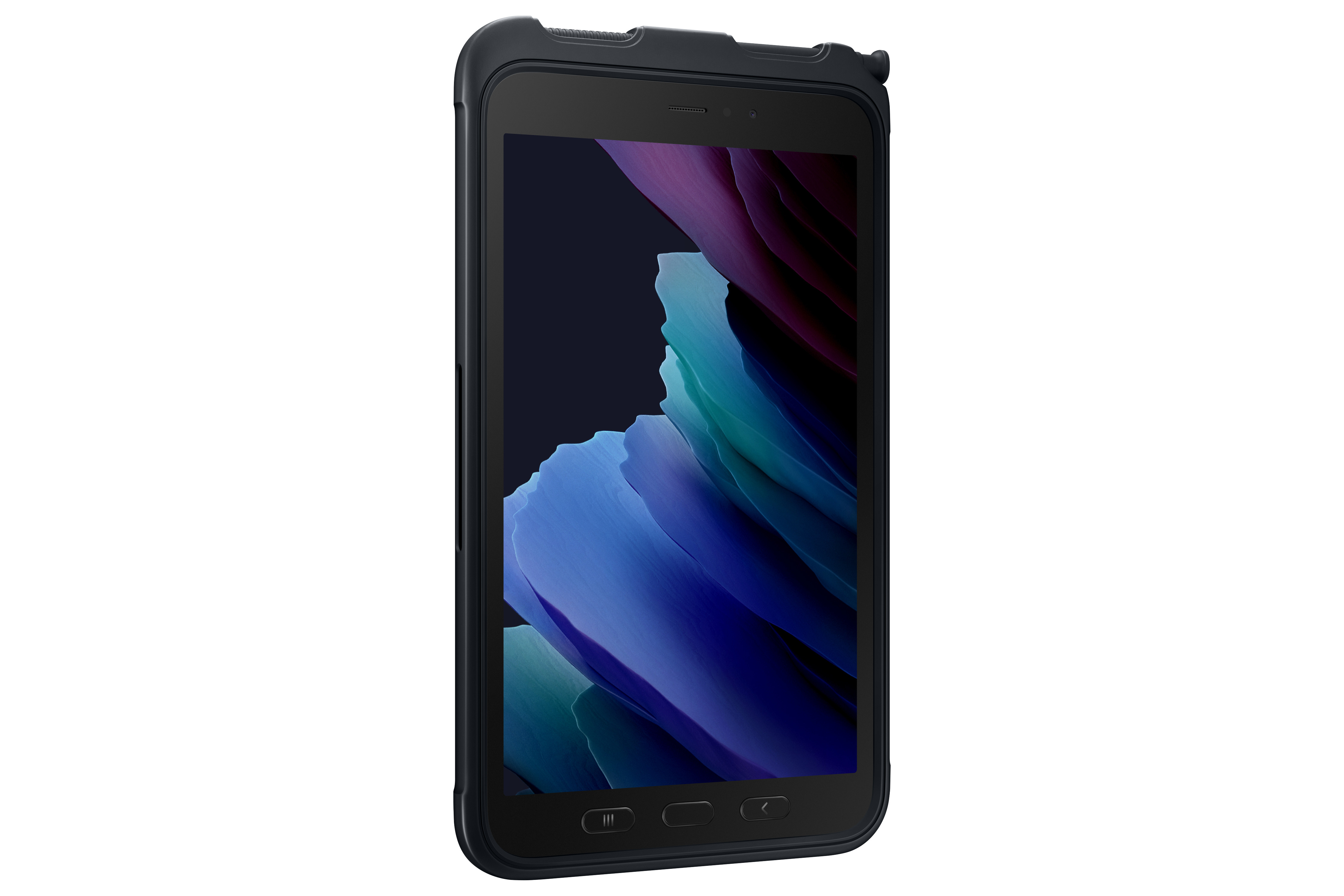 Software-wise, the Galaxy Tab Active3 ships with Android 10 out of the box, and Samsung promises three generations of Android updates, as well as regular monthly updates. The new tablet also supports Samsung DeX so you can connect to an external display and use it with a PC-like interface.

The Samsung Galaxy Tab Active3 Pro is available starting today in markets including Europe and Asia, though the company hasn't shared pricing information. The tablet also doesn't appear to have been added to Samsung's rugged range page as of yet.