Google has released a new UI for its searches on tablet devices. The redesign comes as no real surprise, changing the UI to suit the newer design Google has been pushing for its main websites as well. Information displayed in the search is larger and clearer, with buttons and other page contents being slightly larger to increase the probability of pressing the correct on-screen button. The changes are beneficial whether a search is performed using a tablet in portrait or landscape view.

The change is coming in future days to both Apple's iPad 2, as well as any Android tablets running 3.1, as well as any future Android builds. As would be expected, Google have provided some images of the new UI, on Motorola's Xoom tablet. Both the search and image search redesigns are visible at the end of the article. Image searches are also altered, with continuous scroll being added (much like the present system on desktop computers), as well as faster loading of image thumbnails. Image previews are also larger, helping to find the right image for the right purpose.

According to Google's official blog post about the new UI, it will be rolling out in the coming days. It will be releasing in thirty-six languages, and can be tried by simply navigating to Google on your tablet's web browser. 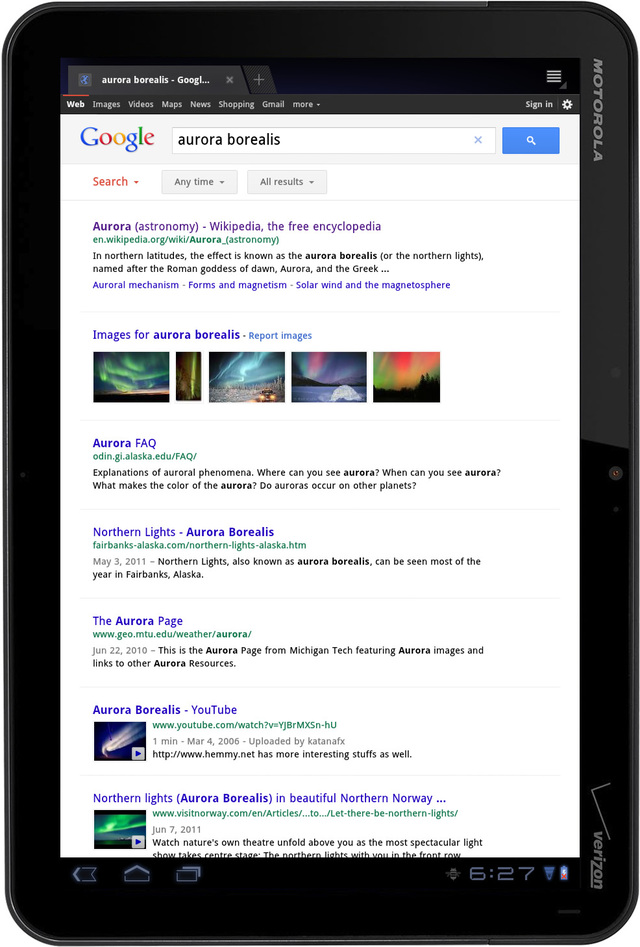 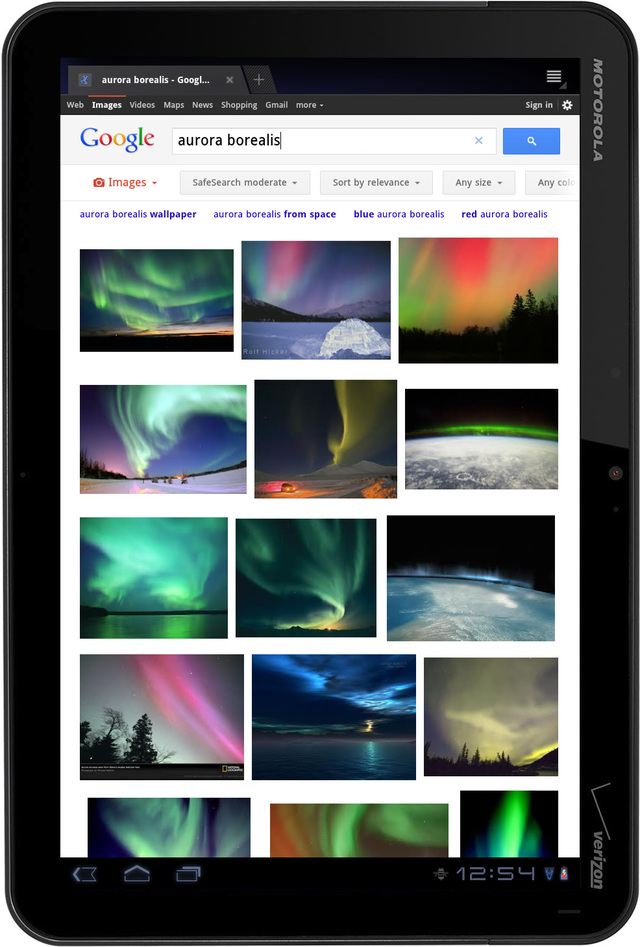