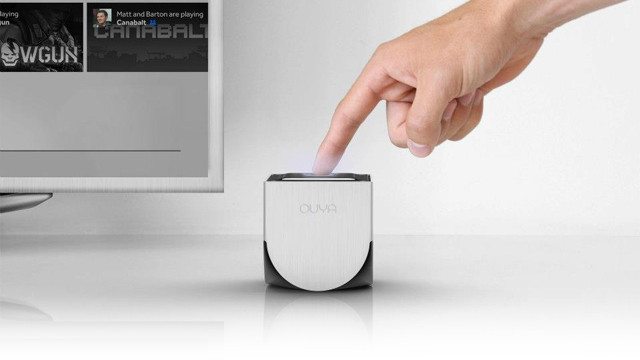 The Android-powered Ouya released this week, but Google is reportedly making its own Android console.

Several third-party game consoles have been developed using Google's Android operating system, but a new report says the tech giant wants to release its own console, likely within the year.

According to a report by The Wall Street Journal, Google is working on an Android console as well as a smart watch that runs the operating system. The devices could be released as early as this fall, the report claims, citing unnamed sources.

The report doesn't clarify if Google would make the device itself or if it would be made through a third-party hardware provider, a move the company has used extensively with its Nexus brand of smartphones and tablets. The Journal's sources claim the devices are being made in anticipation of similar products by Apple, which has long been rumored to be working on smart watch and television devices that may possibly run iOS apps.

Android, the most-used smartphone operating system in the world, has been used in several gaming devices that have launched in the past year. Ouya, which publicly launched through retail outlets Tuesday, is perhaps the most notable console running Android, having obtained tremendous crowdfunding support through Kickstarter. Most Android gaming devices released so far have used interface skins and their own stores, however, making their Android roots less noticeable.

Source: The Wall Street Journal via Polygon | Image via Ouya