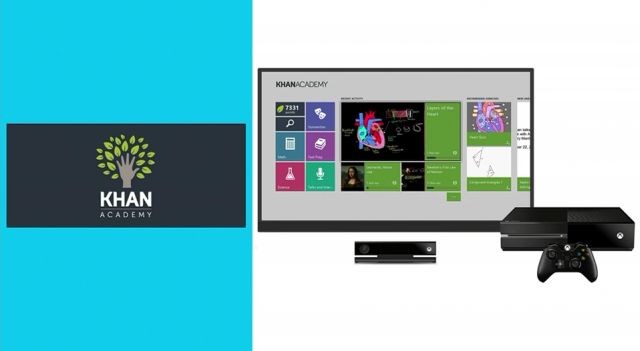 Microsoft has already revealed that the upcoming Xbox One game console has three operating systems running things inside: An Xbox OS to run games, a Windows 8-based OS to run apps and a third that talks between the other two operating systems. The logical next step would be to ask if developers of Windows 8 apps could have them published on the Xbox One.

During Thursday's BUILD 2013 keynote, as shown on the Channel 9 website, there were strong hints that Microsoft is in fact going to allow Windows 8 app developers to release their creations on the Xbox One. The demo presentation on stage showed the Khan Academy app running on what the presenters said was an Xbox One console back stage.

Steve Guggenheimer, the lead evangelist of Microsoft's Developer division, said that while Microsoft didn't have anything more to announce today on making apps for the Xbox One, he suggested to the audience at the BUILD keynote that they go ahead and start making Windows 8 apps to "get a head start" on preparing to make Xbox One apps.

If app makers can make Windows 8 apps that can also work on the Xbox One, the big question is how would they be published. So far, Microsoft has not said anything about developers self publishing games for the Xbox One and it's possible that they would also have similar restrictions for any apps that would be made for the console.