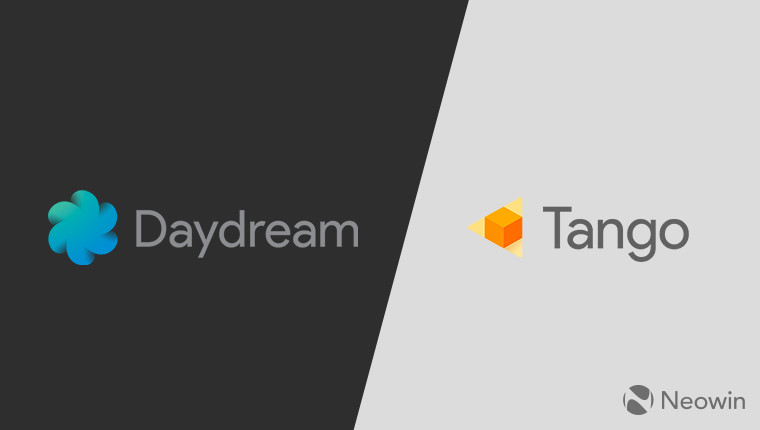 At this year's I/O Conference, Google had a slew of announcements to make, one of which pertains to its virtual and augmented reality platforms, namely Daydream and Tango.

In a post on its official blog, the company states that the technology which allows Daydream VR headsets to operate, sans external sensors, is derived from Tango, the Mountain View giant's augmented reality platform for smartphones. Tango allows devices to sense depth and space, which makes it useful in situations like providing directions or seeing how a piece of furniture will look inside of your home before you actually buy it.

On the subject of Daydream, the company states that standalone VR headsets built by the firm's partners are coming later this year, though it did not offer a specific date.

Also in the pipeline is the 2.0 release of the platform, called Daydream Euphrates, which will be available for all headsets, and will give you the ability to cast whatever you are seeing in VR to your television screen in the living room.

Beyond casting, the 2.0 version of Daydream brings the option to "watch YouTube videos in VR with other people and share the experience in the same virtual space." As with the availability of standalone partner headsets, the date at which Euphrates will be available has not been revealed.

In order to grow the ecosystem of apps which can take advantage of these platforms, Google is also looking at helping developers with tools like Instant Preview, which allows for changes made to a VR experience to be reflected on the headset "in seconds, not minutes", therefore speeding up development considerably.

There's also Seurat - named after the French post-Impressionist painter - a technology which allows for high-fidelity scenes to be rendered on mobile VR headsets. Although more details on Seurat are forthcoming, Google has release a little teaser of what it allows, showcasing an experience created by Lucasfilm's ILMxLAB:

Last, but not least, the firm also mentioned its push towards building up WebVR standards, highlighting Chrome VR - coming to Daydream this summer - which will allow you to browse the web in virtual reality. Augmented Reality is also on its way to the web, with Google releasing an experimental build of Chromium with an AR API included.

What do you think about these new capabilities? Sound off in the comments below.