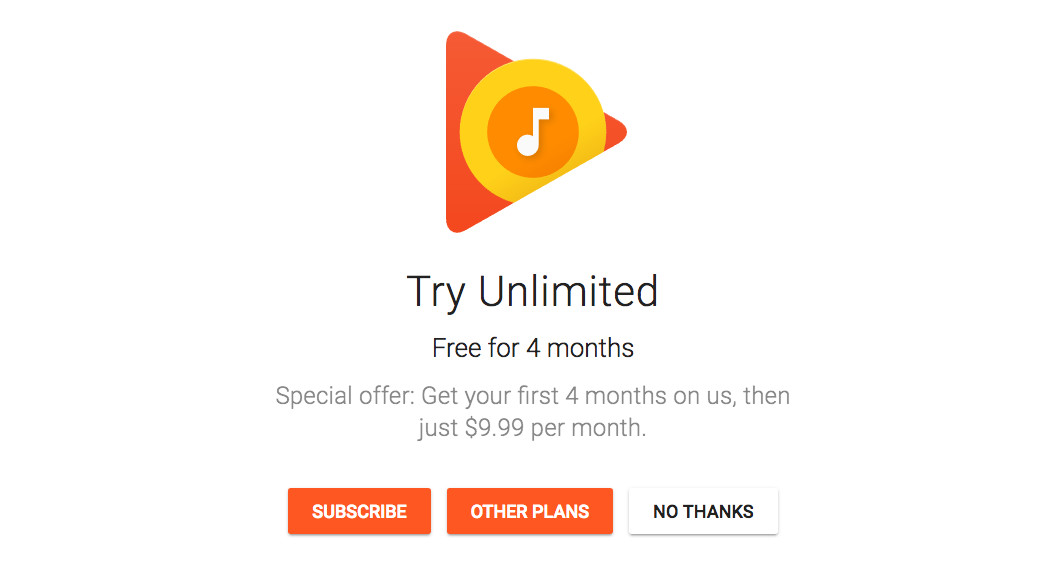 During the New Music Seminar conference held this week in New York, Lyor Cohen, YouTube's head of music, confirmed that it would be merging its offerings with those of Google Play Music in an effort to "help educate consumers" while also growing the platforms in an attempt to bring in new subscribers.

As it stands, YouTube encompasses a lot of different online media but most of it is very fragmented and unorganized. The company has its Red offering, which brings ad-free video, an offline mode, and as an added feature provides you with access to Google Play Music free of charge. YouTube also offers its own music platform called YouTube Music, as well as a YouTube TV offering, but the execution of all of their services is very fragmented and can be cumbersome to use, with the latter not being widely available as of yet.

It was also noted that Cohen stated he'd like to work more closely with music labels and rights holders.

With YouTube Red already providing access to Google Play Music at no additional cost, it can be somewhat bewildering to comprehend the reasoning behind such a merger. Whether you pay for one or the other, both services come bundled together. But with YouTube having an arguably confusing approach to their media offerings, the merger should help bring it all together in a more user-friendly manner.

While no major changes are expected between the two platforms, the merger will help bring the two services together and make their overall use less confusing. There is currently no timeframe for the merger to take full effect, but with Cohen speaking about it to a variety of media outlets it shouldn't be long before we see what the two bring to the table.