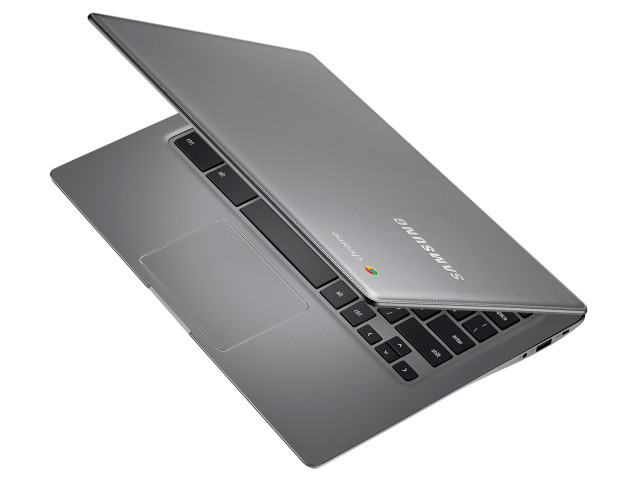 As more and more PC OEMs jump into the ChromeOS business, Google is also taking steps to offer assurances that when people or businesses buy a Chromebook or Chromebox, they will get plenty of updates and support for those products.

This week, Google updated its End of Life terms for products that use ChromeOS to reflect that the company will support and offer software updates for at least five years after each device is released. Previously, Google promised ChromeOS support for at least four years.

In a post on his Google+ page, company evangelist François Beaufort reprinted an email sent by the Chrome Device Team to administrators announcing the EOL extension. The email added, "Some models may have a further extension based on regional releases and the length of sale."

The change may sound small but it's significant, especially for businesses, governments and organizations who might be considering mass purchases of Chromebooks and/or Chromeboxes. The fact that Google has just added another year of guaranteed support for all those devices could mean that more of them could pull the trigger and purchase them. That could spell trouble for Microsoft and its third party OEM partners as they try to sell more Windows 8 notebooks and laptops at cheap prices.