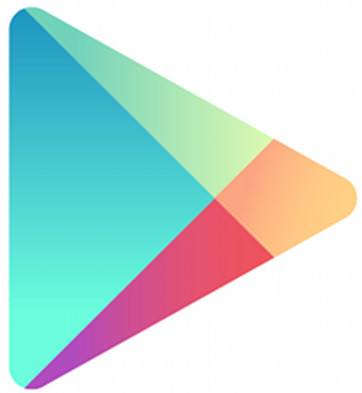 A recent post has unveiled support for payment through PayPal on Google Play. Both companies aim to bring seamless transactions when buying apps, allowing for increased ease of use when navigating the market. The feature can be accessed without update, and it accepts payments for all digital goods Google and mobile developers have to offer.

This method of payment can be used swiftly, just log into PayPal through the “Google Wallet” button on the "Payment Options" menu within the store. This will then debit the balance from your account, allowing you to remove any card details from Google if you wish to do so.

The new service is available in a dozen countries so far, including Austria, Belgium, Canada, Finland, France, Germany, Ireland, Italy, Netherlands, Spain, the UK and the states. Google has also expanded carrier billing, which allows users to pay through their network bundle, to seven more countries to the likes of Thailand and Taiwan.

PayPal has had a bit of a monopoly over the online financing market for quite some time, especially due to its integration with worldwide auctioning site eBay. The company draws in around $315 million payments a day, so we would assume quite a few Android users will take advantage of this service.