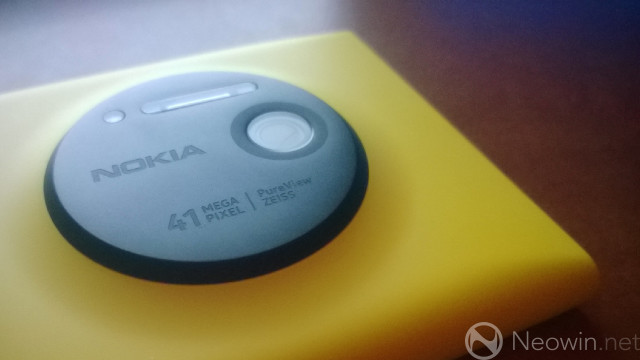 The release of Windows Phone 8.1 brings a ton of changes, additions and improvements for current users of Microsoft's mobile OS. Today, one major change has been confirmed that will assist owners of the Nokia Lumia 1020, 1520 and Icon which have high megapixel cameras.

As reported by WPCentral and confirmed independently by a Neowin editor, owners of one or more of those smartphones can now set things up to automatically upload the higher resolution images taken by their cameras directly to OneDrive.

Images taken with those phones are saved in two sizes: 5 MP and the larger 16 MP for the 1520 and Icon or 34 MP for the 1020. The 5 MP version was the one that got uploaded to OneDrive automatically with Windows Phone 8 but now Windows Phone 8.1 allows both the smaller and larger images to be transferred to Microsoft's cloud storage service in JPG format.

Those same phones can be set up to save images in the DNG format as well in the higher resolution sizes. However, there's still no support for auto uploads to OneDrive in that format. Also, manually updating via the OneDrive app will only save the 5 MP version of the photo.