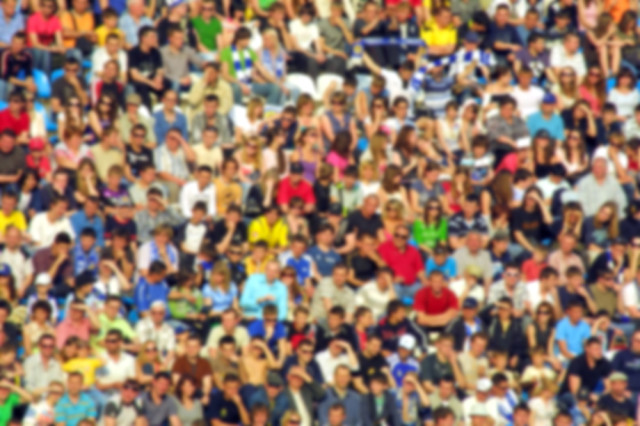 Schmidt's comments, as reported by Engadget, came as part of his Q&A at the AllThingsD Dive Into Mobile conference in New York City today. He added that Google is currently on track to see a worldwide total of one billion Android-based device activations by the end of 2013.

The vast majority of those new devices have come from third party smartphone and tablet makers. While Google has made in-roads in the hardware business with its Nexus 4 smartphone, its Nexus 7 and 10 tablets, and the purchase of Motorola Mobility, sales of its own hardware have yet to reach those of Samsung, LG and others.

However, Schmidt told the crowd today at the conference that big things are coming from Google's Motorola division. AllThingsD.com quotes him as saying, "They have a new set of products, which are phenomenal ... Very, very impressive."  He added that the new Motorola handsets should be thought of as "phones-plus."

Schmidt also says that it's a normal sight to see Google team members walking around the company's campus wearing Google Glass devices. He also commented on some efforts to ban the use of Google Glass in some locations, saying, "I always love people who ban things they’ve never even seen."