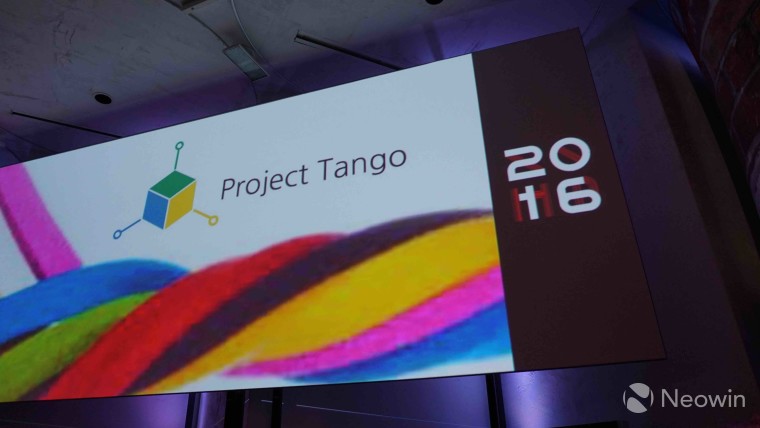 When Google officially unleashed it new ARCore to developers in August, it was likely only a matter of time before the tech giant would be waltzing on from Tango. Indeed, the company's old AR platform will be no longer be a reality - augmented or otherwise - on March 1.

We’re turning down support for Tango on March 1, 2018. Thank you to our incredible community of developers who made such progress with Tango over the last three years. We look forward to continuing the journey with you on ARCore. https://t.co/aYiSUkgyie

The news of Tango's demise comes at the same time as Google releases developer preview 2 for ARCore. Google said it expects to launch v1.0 in the coming months "with support for over 100 million devices."

Tango was promising when it was first unveiled, packing an IR projector, a motion camera, and a camera that measured time-of-flight into mobile devices. The AR was impressive, but unfortunately, the first device to use it - a Lenovo Phab 2 smartphone - was not the best showcase for the tech. Only one other phone ever implemented Tango, the ASUS ZenFone AR, which launched earlier this year.

ARCore has proven to be a huge improvement over Tango, and so far is only available on Pixel phones and the Samsung Galaxy S8. But Google has commitments for the tech going forward from companies such as LG, ASUS, and Huawei, making it optimistic that the new platform will be more widely accepted than Tango ever was.