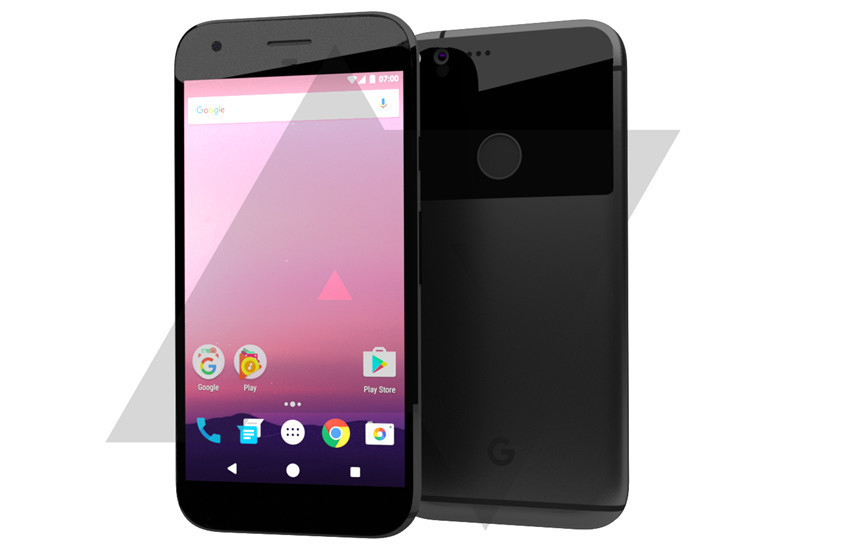 Over the past couple of months, we have seen bits and pieces of information float to the surface when it comes to Google's upcoming Nexus devices. The handsets that are codenamed 'Sailfish' and 'Marlin' and are reportedly being built by HTC. Although we typically get to see a majority of the handsets via leaks prior to the official announcement, pricing is usually one of the last details to emerge.

Luckily, the folks at NexusBlog.net have received information from their internal source within HTC, and state that 'Sailfish' should start at $449, while 'Marlin' will be priced at $599. The price for both handsets will be for a 32GB model and it is unknown whether a 64GB or 128GB will be made available.

Naturally, we will have to wait until Google's official announcement, which is expected sometime within the next month. Google's Nexus devices will arrive with Android 7.0 Nougat, but it won't be the first device released this year to offer the latest Android OS.