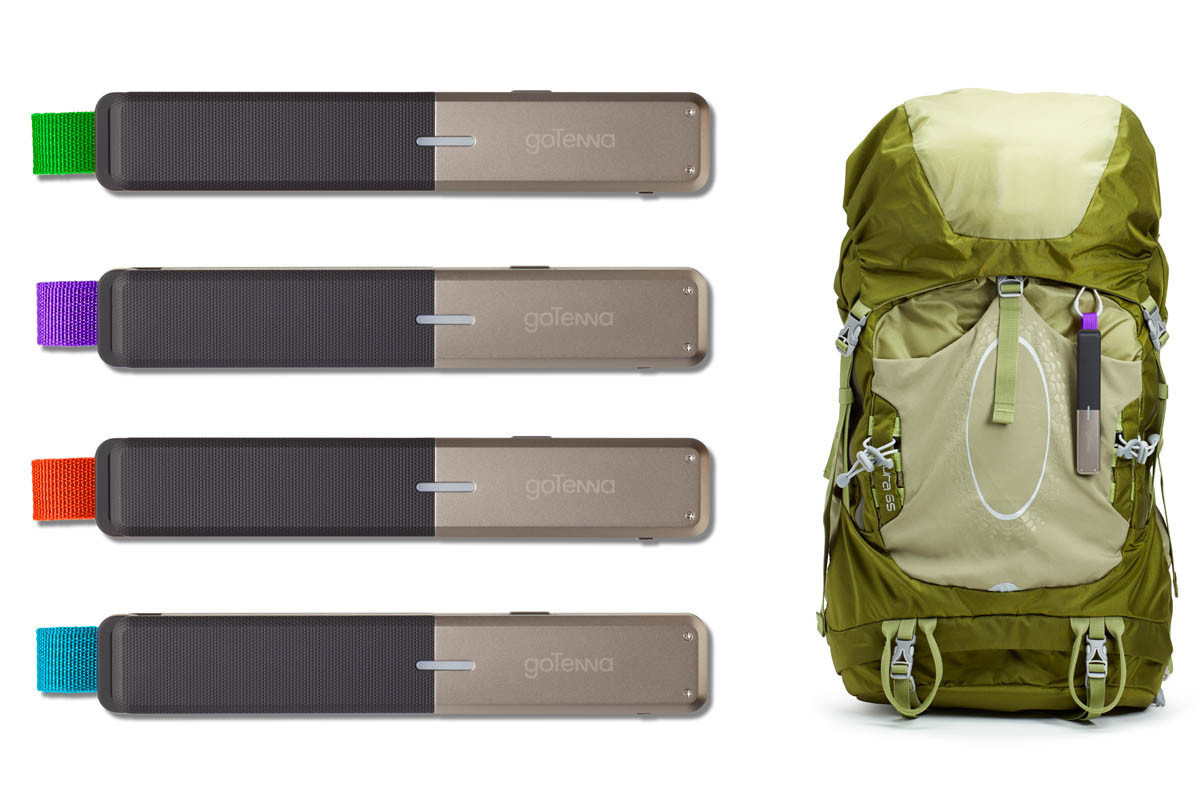 Whether you're camping, on a cruise, skiing, or at a conference with a congested network, we’ve all experienced the inconvenience of being outside our mobile coverage area. goTenna hopes to solve that problem with an off-grid antenna, targeting the adventurous who explore the outdoors but don’t want to buy walkie-talkies.

The goTenna connects phones to each other, each paired with its own antenna. For example, if you’re hiking or traveling with friends but are separated, two or more phones can communicate without a cell tower.

The company claims a range of up to 4 miles (6.4 kilometers) in most outdoor terrain and up to 1 mile (1.6 kilometers) in urban settings. Utilizing long-range radio waves (151-154 MHz), goTenna’s range is comparable to other 2W VHF radios. 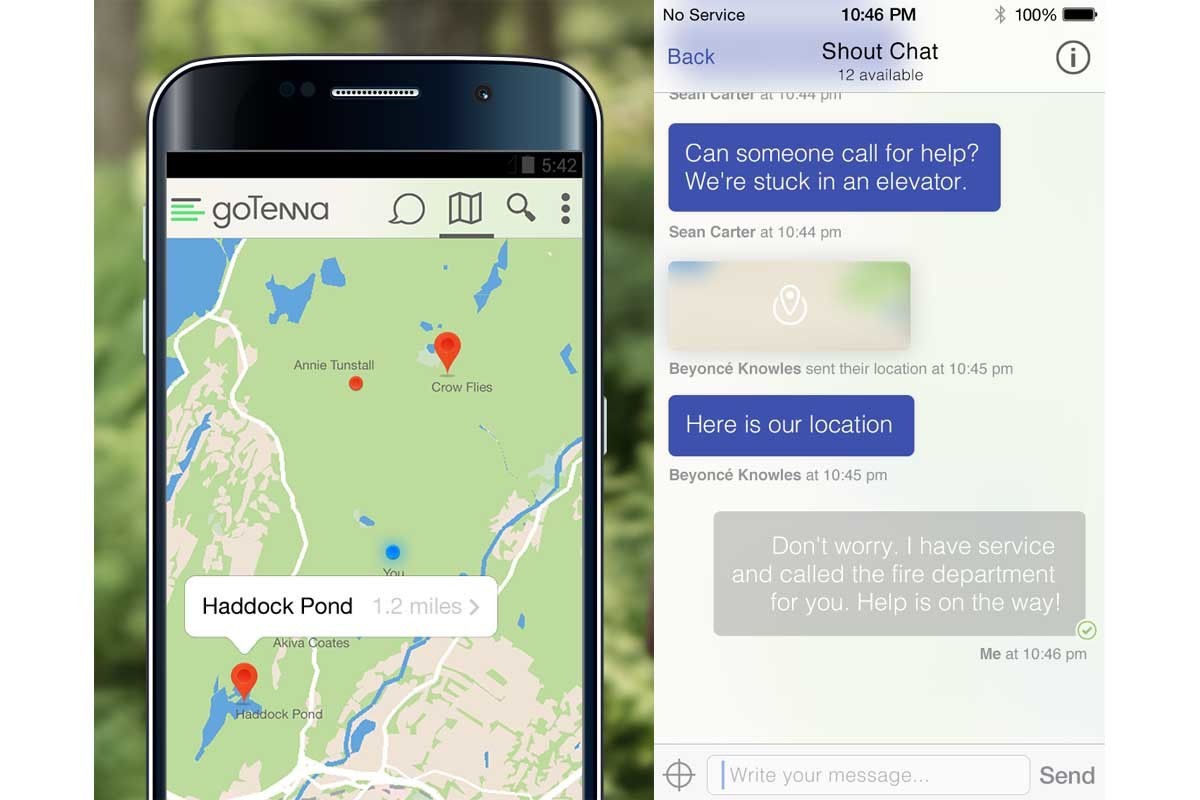 The antennas currently only support iOS and Android devices, connecting via Bluetooth and utilizing only goTenna’s apps. There's a proprietary app for messaging and another for offline mapping. Unfortunately, it would appear that using a messaging service like WhatsApp is out of the question since these services don't typically support peer to peer connections independent of the Internet.

The feature set also includes the beginnings of a social network. While private chats are encrypted, users can choose the "Shout" feature to broadcast their messages publicly to anyone within range using a goTenna.

The company just raised $7.5 million and struck an exclusive partnership with REI, the outdoor equipment retailer, to sell its antenna in stores and online. A two-pack of antennas can also be purchased directly from goTenna’s website for $199.