The public body for prosecutions in the UK, the Crown Prosecution Service, has announced that it is publishing new guidelines on how criminal cases involving social media are handled through the justice system. 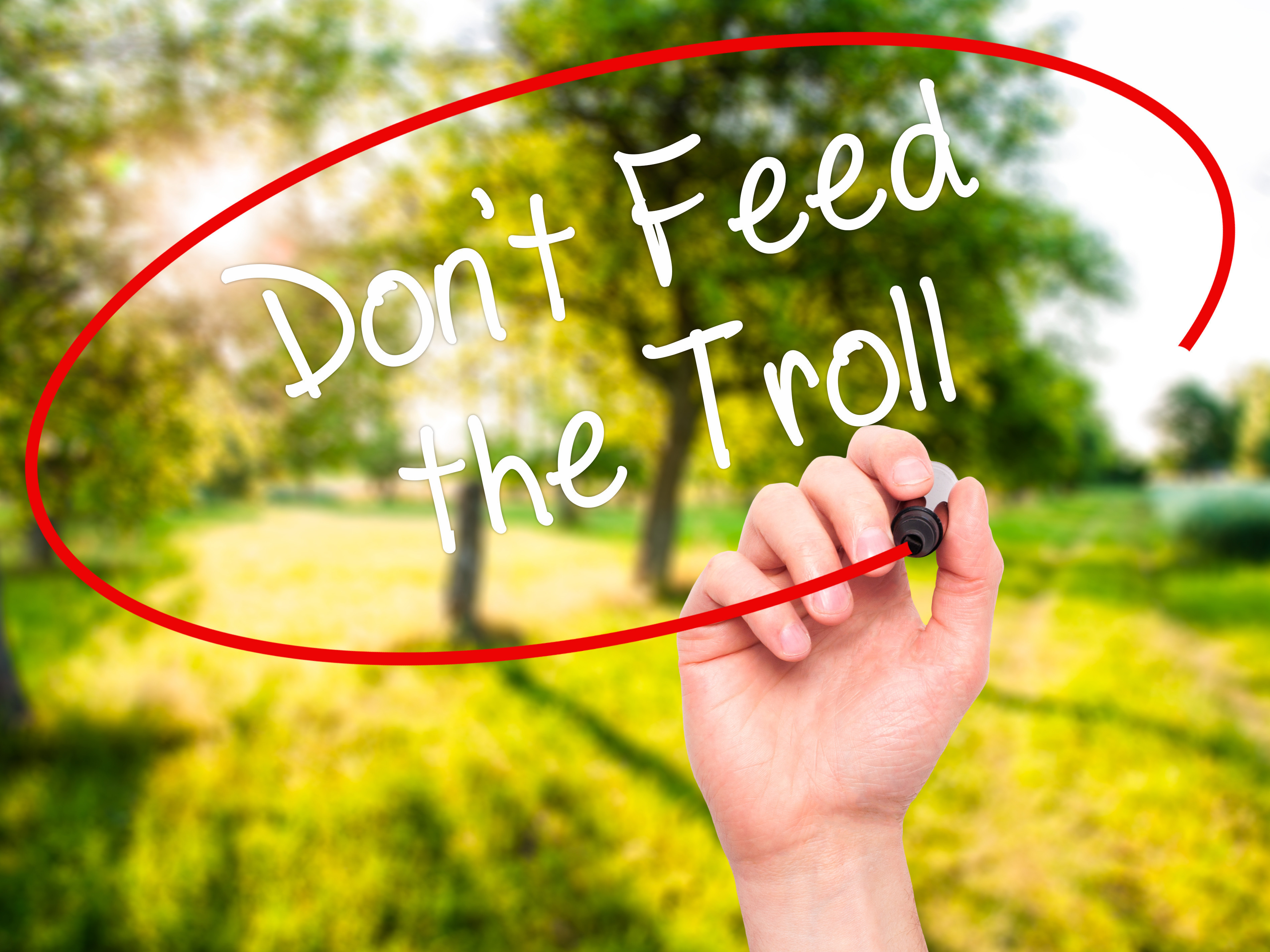 The proposed guidelines will target those who create fake online profiles using others' names as well as those who use social media to control or be coercive in an intimate or family relationship. They will also cover revenge pornography.

A 10-week consultation period will be held, in which the CPS will gather the views and opinions of the public and prosecutors before making a final decision on the proposed guidelines, which could include keeping to the original proposals, scrapping them entirely, or amending them.

In a statement from the Director of Public Prosecutions, Allison Saunders said:

Online communication is developing at such a fast pace, new ways of targeting and abusing individuals online are constantly emerging. We are seeing more and more cases where social media is being used as a method to facilitate both existing and new offences.

She continued by mentioning that there has been an increase in cyber-enabled crime, particularly when it comes to women and girls involved in domestic abuse cases.