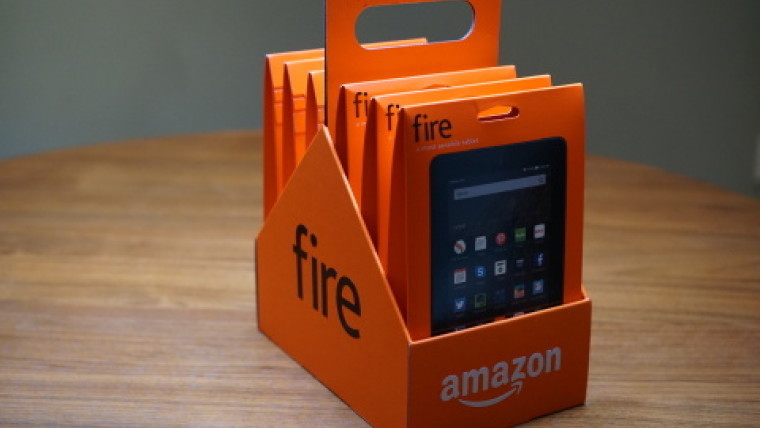 While Apple and law enforcement are fighting a battle over encryption, it would appear that Amazon is going in the opposite direction. Users of Amazon's Fire tablets are reporting upon upgrading to Fire OS 5 that encryption is no longer supported.

As always, there's more to the story. Fire OS 5 is the version of Amazon's OS that shipped with their newest line of cheap tablets almost six months ago.

According to Amazon's developer page, only one of the Fire tablets have been upgraded to Fire OS 5, the Fire HD 6, which shipped with Fire OS 4 in 2014. All Fire TV and Fire TV Stick models now run Fire OS 5 as well. The Fire Phone still runs Fire OS 4 and Amazon hasn't announced any plans of upgrading it.

Amazon did file an amicus brief supporting Apple in its fight against the FBI. Considering that Fire OS 5 was developed long before the dispute, it's fair to say that this isn't something malicious by Amazon.