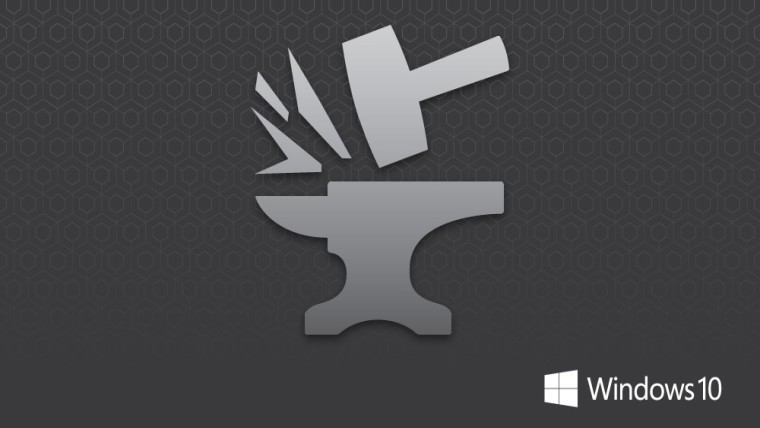 Regardless of how you feel about how good/bad Halo 5: Guardians is as a game, everyone can agree it received quality support post-launch. Over the past couple months, 343 Industries has launched the "Ghosts of Meridian" DLC and a beta for the upcoming "Warzone Firefight", a game type which will be available this summer for free. However, if you are into fan creations and own a Windows 10 PC, there's some fantastic news to share today.

Forge – Halo 5: Guardians Edition is coming to Windows 10. According to a post on Xbox Wire that was authored by 343 Industries, we'll see the comprehensive level editor come to PCs through the Windows 10 Store later this year as a free download. This Windows 10 version of Forge will come with several key update for PCs, including:

You read all of that right: not only will you be able to build your Halo 5 maps on Windows 10, you'll be able to play them with friends as a testing method before porting them over to Xbox One as a fully playable piece of content. The support for 4K is also interesting, given that Halo 5 currently does not output at 4K. Perhaps it's for greater precision when making adjustments to Forge objects up-close.