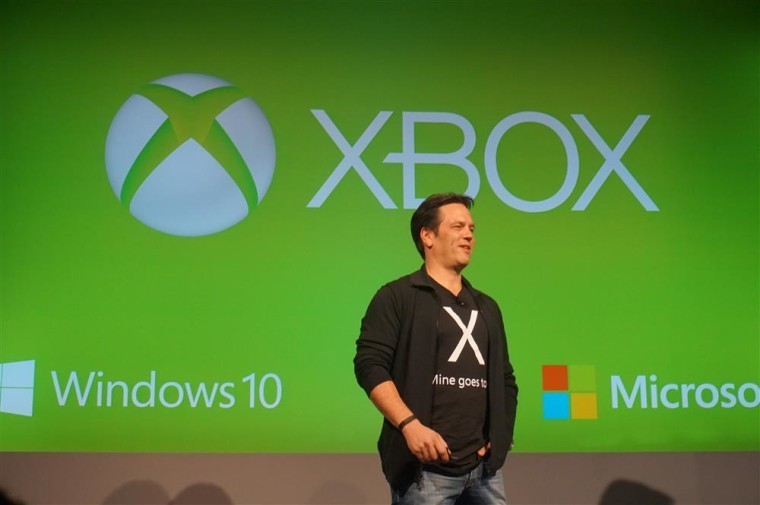 With the annual E3 gaming conference set to take place in less than two months, publishers are solidifying the titles they'll show to the public and making preparations. According to the head of Microsoft's gaming unit, gamers can expect a lot of first-party exclusive Xbox One titles to be part of those plans.

Responding to a question from a fan on Twitter, Phil Spencer, head of Microsoft's Xbox division, said he wants this E3 to be "more about" first-party titles than previous iterations of the conference. Additionally, some of those games will be "new exclusive" original titles.

@Masih3KA We should have new exclusive IP at E3. I'm trying to make this E3 more about 1st party than past E3s.

E3 is scheduled to take place June 16-18, though the three leading console manufacturers – Microsoft, Nintendo and Sony – typically hold major press conferences before the event officially begins. Microsoft hasn't said much about what its new exclusive games will be, but rumors have indicated subsidiary developer Rare will likely show a new title, and speculation has mounted that revivals of "Battletoads" or a new entry in the Banjo-Kazooie franchise may be among the exclusive games revealed.