Like most companies with a digital storefront available to third parties and customers, Microsoft has a robust "App Developer Agreement" in ﻿place that governs how developers will make their content available to customers via the Microsoft Store. The company usually updates this document once or twice a year in accordance with the ever-changing tech landscape. It has now published a new version of this agreement which will be applicable towards the end of this month, and it contains some interesting tidbits of information. 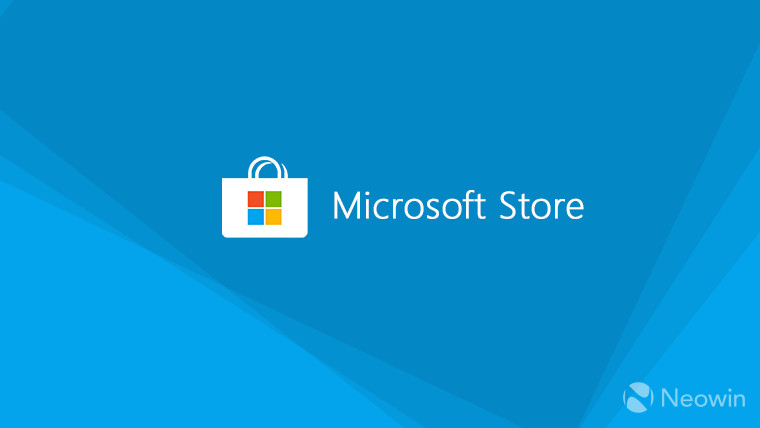 The Microsoft App Developer Agreement was updated on June 28, 2021, and will be applicable from July 28, 2021. The agreement is now at version 8.7, an increment from version 8.6 released on July 10, 2020. You can view the 51-page document over here in full if you are so inclined, but for the sake of brevity and your convenience, we have highlighted all of the major changes compared to the previous version below:

This is the first time that the Microsoft App Developer Agreement has been updated in almost a year, and as can be seen above, it takes into account many of the company's announcements from its Windows 11 event a few days ago. The changes listed will be effective from July 28, 2021.