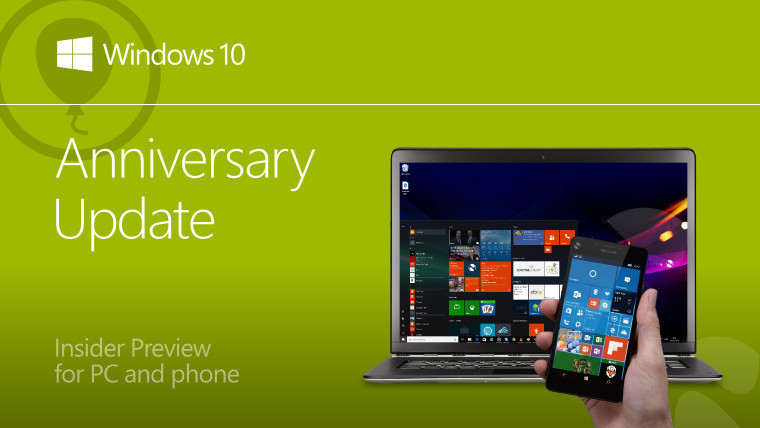 It's been a confusing week if you're on the Release Preview ring of the Windows 10 Insider Preview. On Tuesday, Microsoft offered Windows 10 build 14393.82 to PCs and phones on the ring, although no one from the company acknowledged it and a changelog was never published.

Yesterday, the firm announced that it was releasing Windows 10 for PCs build 14393.82 to Insiders, without indicating which rings. This would be KB3176934, whereas Tuesday's update was KB3176932. There was a changelog that listed one difference between the two updates, but we still didn't know what was in the original update.

Senior Program Manager Brandon LeBlanc promised that he would update the Feedback Hub post with a full changelog, and he has come through on his word. Here is the full changelog for Windows 10 build 14393.82 for PC and Mobile:

Note that if you received Tuesday's update, you will not have received yesterday's PC-only build. If you do end up getting KB3176934, it includes everything listed above along with the following: