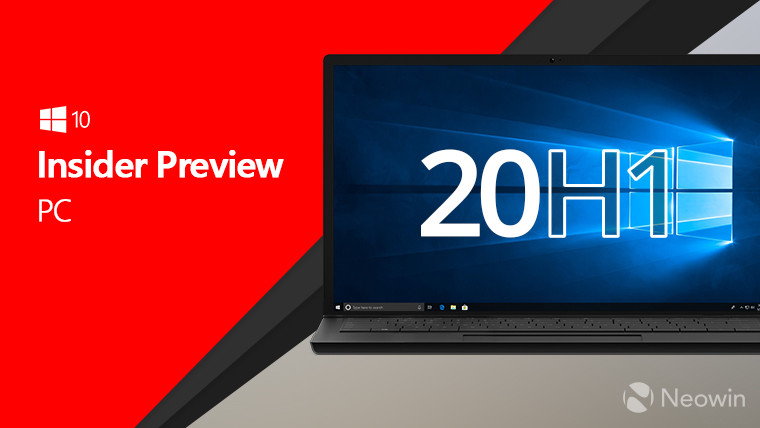 Today, Microsoft released Windows 10 Insider Preview build 18860 to Insiders on the Skip Ahead subset of the Fast ring. As usual, there's not a lot that's new, only bringing SwiftKey to more languages.

But as always, there are a whole bunch of fixes, improvements, and known issues. Here's what got fixed in Windows 10 build 18860:

It's worth noting that the issue causing games with anti-cheat software has been around a while, and it isn't going anywhere until a third-party fix is available. In fact, you should be blocked from installing this build if you've got any of those games installed, like Fortnite.

As usual, you can get today's build by going to Settings -> Update & security -> Windows Update -> Check for updates. If you're not on Skip Ahead yet, you're out of luck, as there's limited space.