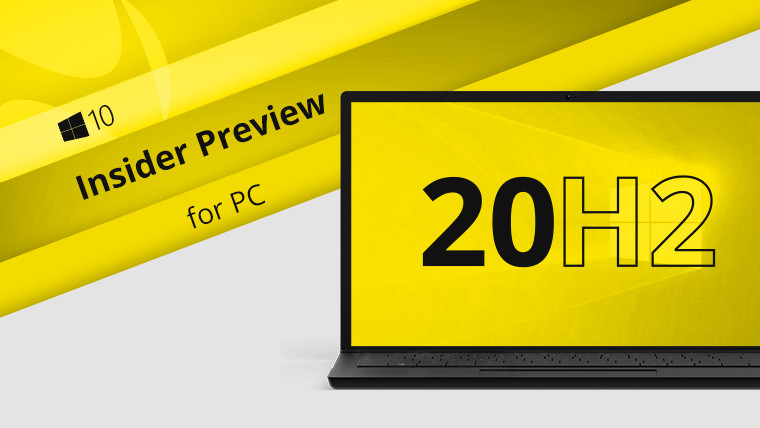 Microsoft released a surprise 20H2 build today to the Beta channel, bringing a few new features that will be released to everyone in the second half of the year. The reason that 20H2 build 19042.421 is a surprising one is that it brings the new Start menu experience and the Alt+Tab shortcut for Edge, something that was debuted in the Dev channel with build 20161, part of a release that is not due until next year.

With the changes to how Microsoft serves updates, the second half of the year should be only bringing quality improvements, but it is interesting to see the company add major features via a cumulative update. As with all major builds, there are also fixes and improvements that make it to the release. Interestingly, the build today does not list any known issues.

Here is the complete list of changes, improvements, and fixes:

The company’s decision to include these features and UI improvements in the H2 update could also be because the company is rumored to launch Windows 10X early next year, in turn pushing the next major Windows 10 update to the second half of 2021, making it a long wait for any major UI changes.

Users that are enrolled in the Beta Channel of the Windows Insider Program should begin seeing this update through Windows Update.