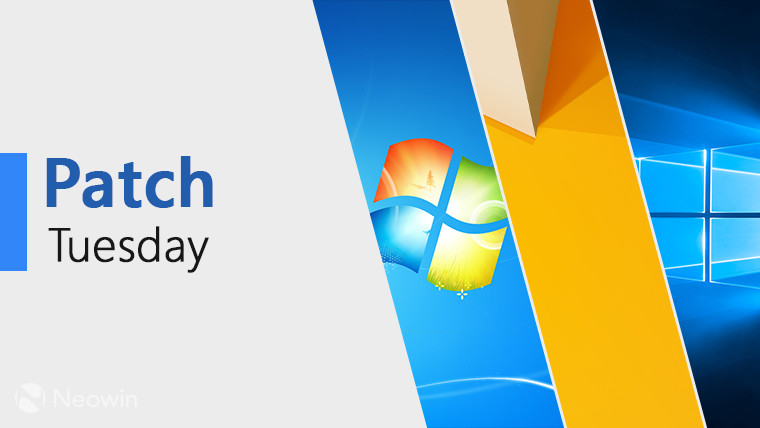 It's the second Tuesday of the month, and that means every supported version of Windows is getting a slew of cumulative updates, mostly focused on security. Naturally, that includes recent versions of Windows 10, but also Windows 8.1 and, if you're paying for it, WIndows 7. As usual, there are two updates for each operating system, a montly rollup and a security-only update.

For Windows 8.1, the monthly rollup is KB4550961, and you can download it manually here. Here's what's new in this update:

There are also some known issues with this release:

The security-only update for Windows 8.1 is KB4550970, and it can be downloaded manually from here. Unlike the monthly rollup, this one won't be available through Windows Update, so you have to download it manually if you want it. The changes are nearly identical, except the security updates to Internet Explorer and Microsoft Scripting Engine aren't included.

The only known issue is the same as the first issues in the aforementioned update.

As for Windows 7, it's worth remembering that Microsoft ended support for the operating system back in January. However, if you're paying for Extended Security Updates (ESU), you can still get updates for three more years. The monthly rollup update for Windows 7 is KB4550964, and you can download it manually here. Here's what's new:

There are a couple of known issues with this update, too:

As for the security-only update, the identifier is KB4550965, and you'll have to download it manually here if you'd rather get that instead of the monthly rollup. The changelog is actually the same, except the security updates in the second point don't include Internet Explorer or the Microsoft Scripting Engine. As for known issues, it only has the first one in the table above.