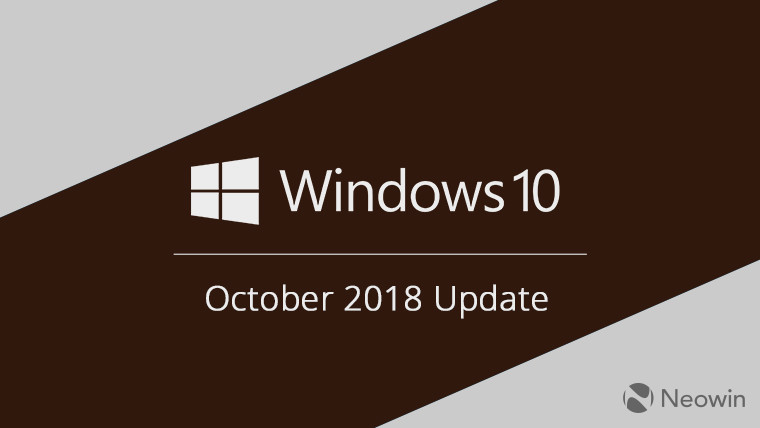 Thanks to the COVID-19 coronavirus pandemic, a lot of schedules are being adjusted. And because of this public health crisis, Microsoft today announced a bunch of changes to the end of support and servicing dates, the most notable of which is for Windows 10 version 1809.

Originally scheduled to not be supported for Home and Pro SKUs after next month's Patch Tuesday, the new end of life date if November 10, 2020. Note that that version is supported for 30 months for Education and Enterprise SKUs, so those users still have until next May. Windows Server version 1809 is also being extended until November.

That's not all though. Configuration Manager version 1810 is being extended from May 27 until December 1. SharePoint Server 2010, SharePoint Foundation 2010, and Project Server 2010 is being extended from October 13, 2020 until April 13, 2021. And finally, the Dynamics 365 Customer Engagement legacy web client deprecation date has been delayed until December.

Microsoft noted that these products are the only ones being affected. Anything scheduled to be sunsetted that's not listed here will no longer be supported after its respective date.