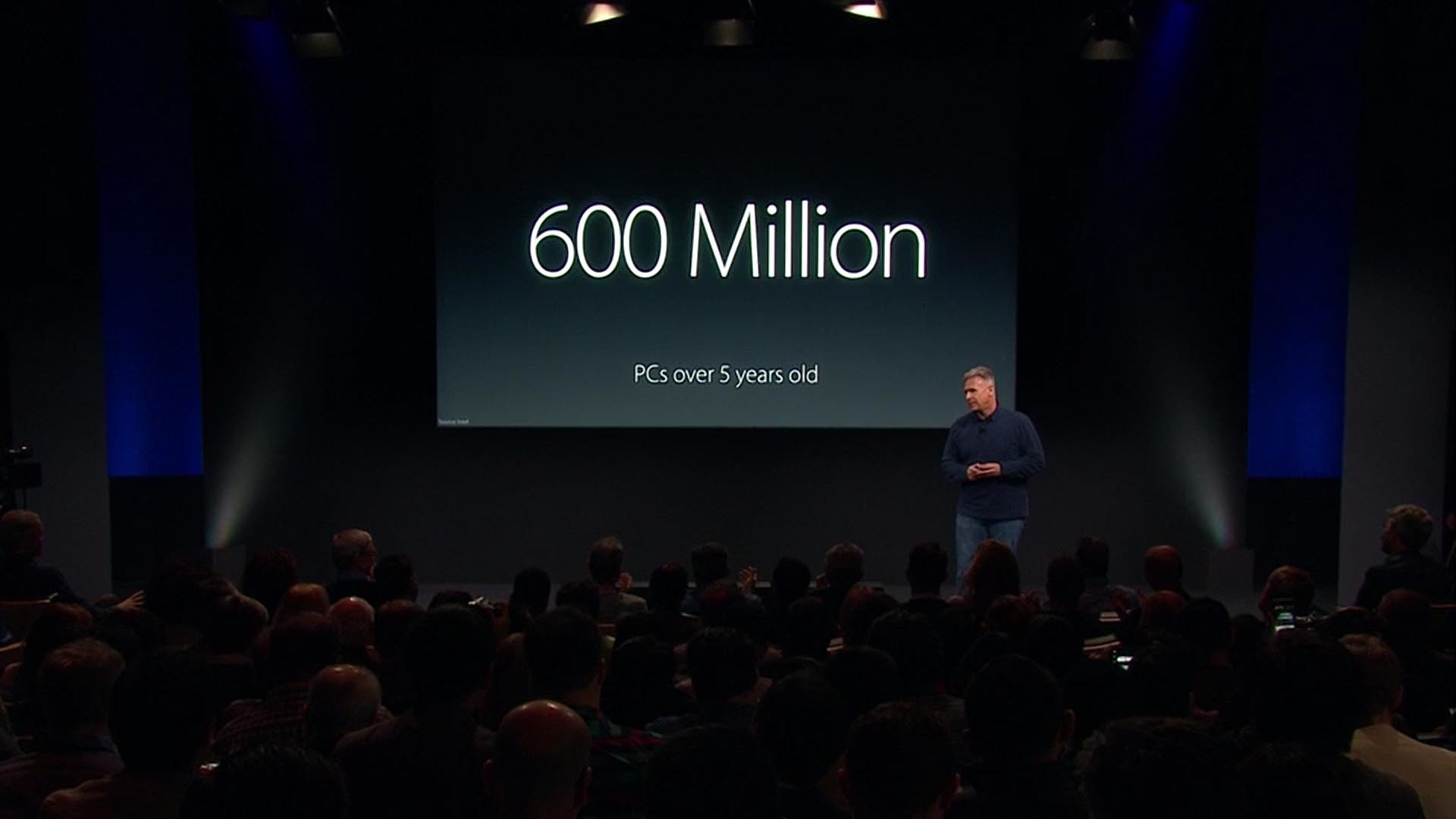 Apple has often been the brand of choice for people looking for premium devices and experiences: $649 for the base model iPhone 6S, with laptops and Apple Watches that can run into the thousands. Apple has served the upper end of the market well, while others such as Microsoft, Samsung, Google, Dell, and Xiaomi have often catered to other segments.

That coexistence and mutual dependence has apparently belied some smugness under the surface in Cupertino. At yesterday's Apple event launching the new iPad Pro and iPhone SE, marketing head Phil Schiller asserted that it’s “sad” hundreds of millions of people are stuck using perfectly fine PCs and laptops, as laughter filled the room. If you’ve ever suspected it, it’s now pretty clear that Apple's executive suite is out of touch with how normal people use their computers.

"This is an amazing statistic. There are over 600 million PCs in use... that are over 5 years old. This is really sad, it really is. These people could really really benefit from an iPad Pro." - Phil Schiller

Let’s start with the one big thing that Apple got very wrong yesterday: juxtaposing their environmental boasts against the backdrop of dinging Microsoft and its users for keeping old PCs.

What's more environmentally responsible: using a perfectly good computing device for more than 5 years, or replacing it with a $748 iPad Pro ($599 + $149 for the keyboard case)?

Apple started the event yesterday on a promising note. The company touted its privacy stance and environmental record, citing its growing use of sustainable energy sources, including solar, wind, and hydro. The presentation showed leadership by describing Apple's transition to renewable energy to a captive audience, even if a clear undercurrent of self-satisfaction and marketing calculation permeated the proceedings. 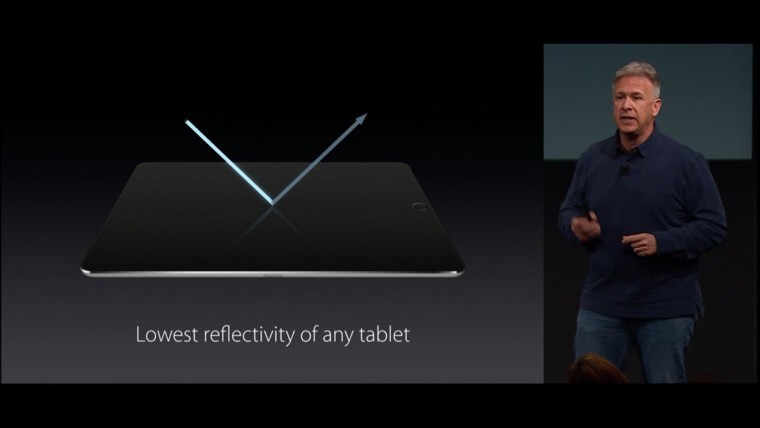 The feel-good summary of Cupertino’s environmental efforts might be more commendable if it weren’t in opposition to the environmental impact of its raison d'être: meeting investor expectations by encouraging more and more consumption that replaces stuff that still works, their new Liam recycling machine notwithstanding.

Compound that with Schiller, later in the event, asking businesses and consumers to condemn their “sad” 5+ year-old PCs, which still provide tremendous value to 600 million users, to the trash bin of electronic waste.

Which might translate to: Please get rid of your PC or laptop for an iPad Pro with a keyboard and a sub-10 inch screen that only costs $748 plus tax. You can’t connect your larger monitor without spending more money, can’t use a mouse, and can’t log in to your own personalized experience.

We can't afford your damn expensive iPad hence we use our old outdated PCs. And it's not sad, we love our @Windows PCs - #AppleEvent

Hey Apple, way to hate on a large group of people who cant afford new tech every year #AppleEvent https://t.co/tLohvlvoty

Is it a surprise that the world’s richest company, with its presenters each worth tens of millions of dollars, would think of a marketing and product strategy indifferent to the economic predicament of millions who research their homework, investigate daycare and commuting options, and plan their tight budgets on a reliable 6 year old Windows computer?

To illustrate the separation of Apple from the needs of average people, and in a moment worthy of Sacha Baron Cohen’s recent Apple keynote parody (warning: NSFW), Schiller described the Apple Pencil—a stylus, no less—as a “huge revolutionary breakthrough.”

How's this for a breakthrough? A free Windows 10 upgrade that can speed up and modernize a 5+ year-old PC and make it useful to a low or middle-income family for possibly another 5 years.

Only a fully Internet-connected world can achieve this, and this vision can only be realized if software makers and hardware OEMs cater to the market segments that can't afford high-end devices, and whom Apple lacks the manufacturing capacity to even serve. Google's Chromebooks and Android devices, for instance, together meet this need by the hundreds of millions, while Microsoft and its partners do the same with PCs, laptops and hybrids, old and new.

It’s unfortunate that Apple will soon move to its new circular “spaceship” headquarters in Cupertino, as Cook noted in his presentation. It symbolizes the coddled insularity of the world’s most successful corporation. And it doesn’t portend well for Apple's future as it tries to envision what the world outside its sphere actually needs.