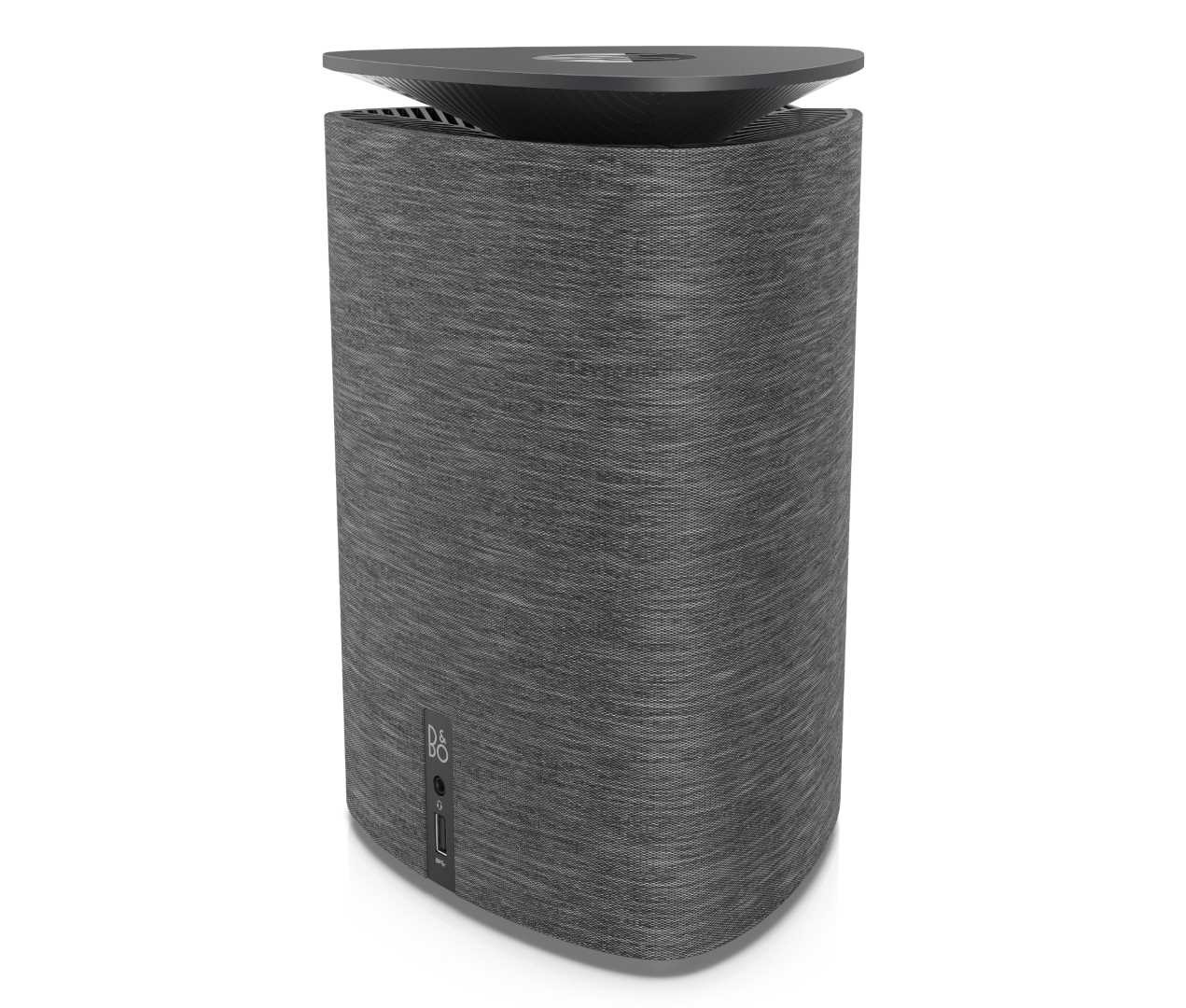 The HP Pavilion Wave design immediately stands out from most small form factor PCs. It's no mistake that it's triangular design is reminiscent of a speaker. HP have partnered with Bang & Olufsen to cram a powerful desktop around a speaker in the center of the machine. The center speaker projects audio upward to reflect onto the parabolic reflector to send audio in every direction.

Despite its small footprint, the Pavilion Wave can also pack some decent hardware. It's able to include a Skylake Core i7, up to 2TB HDD, an optional second drive in the form of a 128GB SSD, and up to 16GB of DDR RAM. The other specification highlights are: 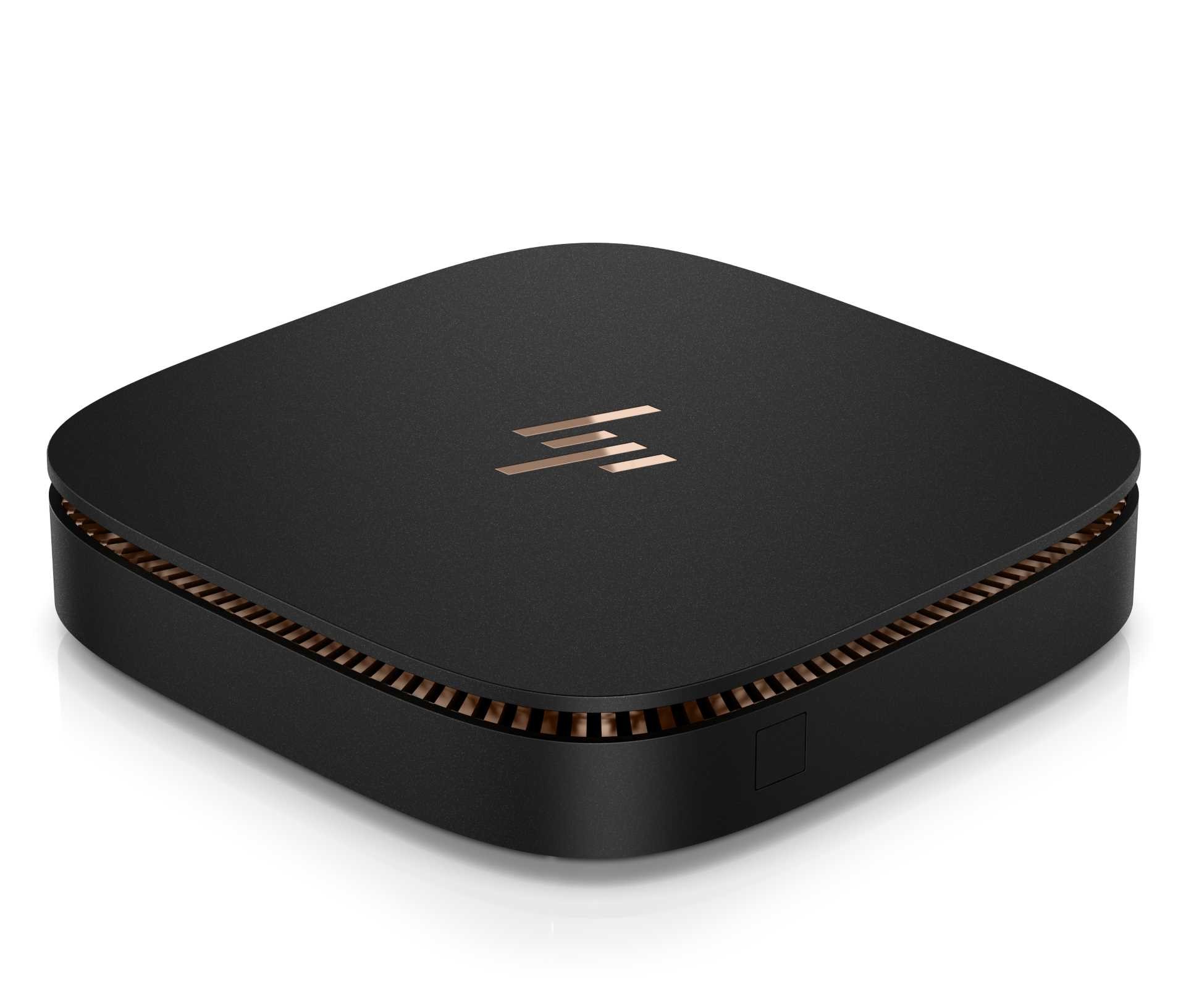 Meanwhile, the HP Elite Slice is trying to add in a bit more functionality. Its tiny NUC form factor can be built upon to add more features using several user-friendly modules. These include an external disc drive, Bang & Olufsen branded mic, speaker and VESA mount.

Beside's the Elite Slice's modular design, its stand out feature is its small size. Measuring just 6.5” x 1.38” x 6.5”, and weighing 2.31 lbs, it can easily fit on any desk. Other features include:

The HP Elite Slice will be available in the U.S. sometime later this month, starting from $699.