The launch of the new generation of games consoles has resurrected the old debate over the price of these devices. The pricing of the Xbox One has been particularly contentious; at $499 in the U.S., it’s even more costly than the $399 PlayStation 4. For most people, that’s a significant chunk of change, whichever way you slice it. 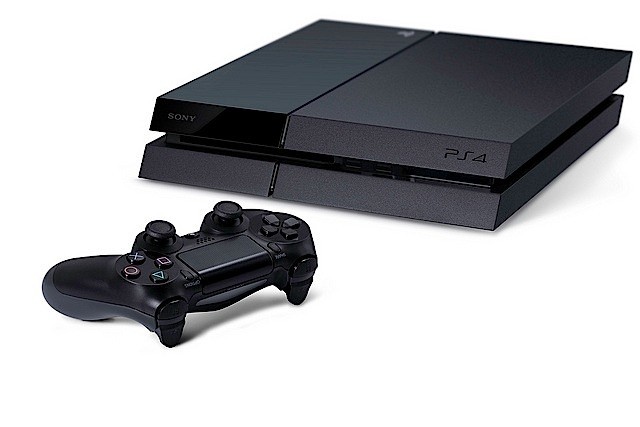 Spare a thought, then, for the gamers of Argentina, who have found out this week just how much they’ll be expected to pay for the PS4. As UberGizmo reports, Sony has announced its new console will be priced at $6499 ARS – or the equivalent of $1137 USD / £723 GBP / €858 EUR.

Why so expensive? Simply put, it’s an effect of continued struggles in the nation’s economy, which has been plagued by rapid inflation. The high inflation has reduced the value of the beleaguered Argentine peso, forcing up the cost of imported goods, such as the PS4. If the high inflation wasn't bad enough, low wages make the situation worse.

According to WageIndicator.org, the national minimum wage is just $3300 ARS per month, or the equivalent of just $588 USD, making the PS4’s price tag equivalent to almost two full months of wages for the lowest-paid workers.

Argentina has consistently failed to deal with its inflation problems: its currency has been repeatedly devalued since 1970, and it's universally agreed in the financial community that the Argentine government has been cooking its books with wildly misleading inflation figures; even the head of the International Monetary Fund has told the country that enough is enough.

For now, our fellow gamers and tech-lovers in Argentina have little choice but to go the extra mile to save up even harder for the gadgets they crave, or to go without.