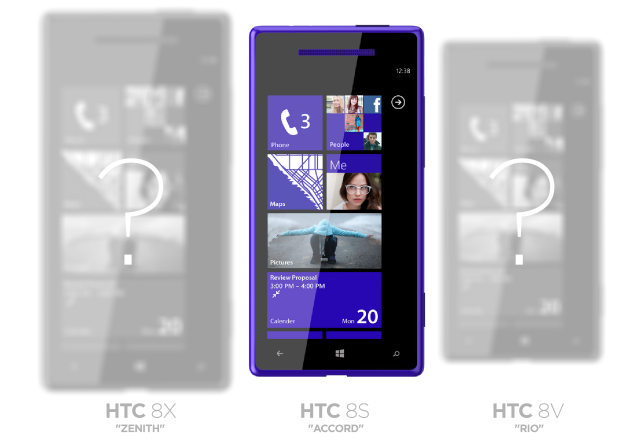 In a new interview with the Chinese language site WPDang.com, The Chinese president of HTC, Ren Weiguang, confirmed that the company is indeed working on a larger Windows Phone 8 product, although he did not state how big it would be. He did say that the Windows Phone 8X and 8S products are simply the "first wave" of products it will launch that are based on Microsoft's mobile OS.

In related news, HTC has now posted a video showing Wednesday's full New York City Windows Phone press conference online on YouTube, which features a guest appearance by Microsoft CEO Steve Ballmer. Both of HTC's officially announced devices are scheduled to come out sometime in November; T-Mobile, Verizon and AT&T are all confirmed to offer the Windows Phone 8X smartphone on their networks when it launches in the US.