The iPhone 5 is now in the hands of what are likely are millions of eager Apple fans. We have already heard about a bunch of the new smartphones from Apple being stolen in Japan and we have also gotten wind of some pranksters in Amsterdam who filmed people who tried to take an super-glued iPhone 5 from a street.

Now there's word that someone is claiming they have been able to jailbreak the iPhone 5 and upload their own software less than a day after the phone launched. Grant Paul, a software creator, posted his "proof" of the jailbreak via Twitter. 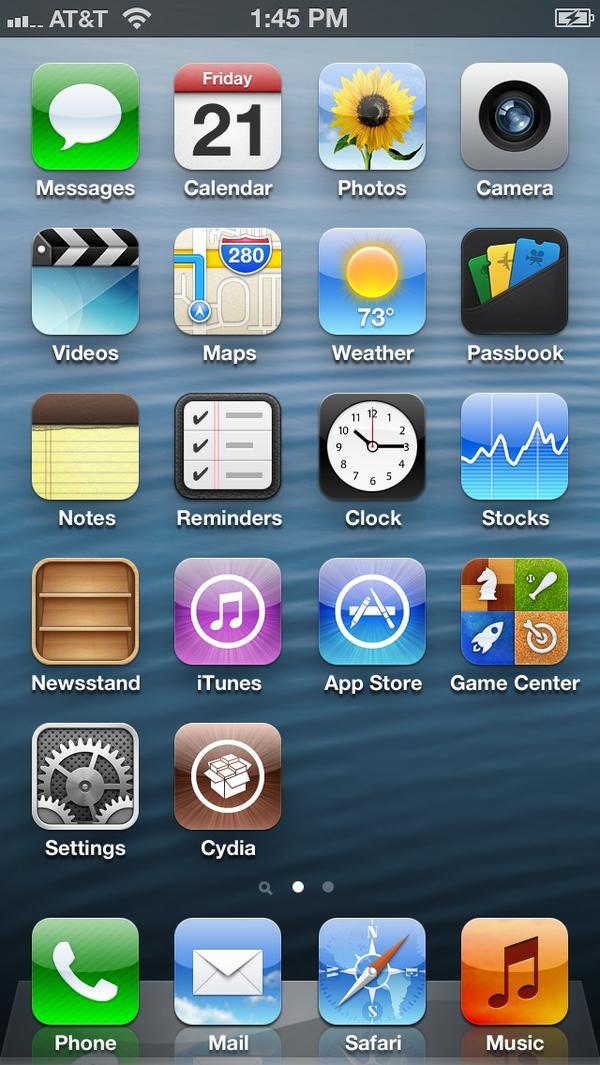 One of the images show what looks like an iPhone 5 screenshot but with an icon for the Cydia app, which is an unofficial iOS app that has been used by owners of previous jailbreaked iPhones to get software that is not available on the iOS App store. 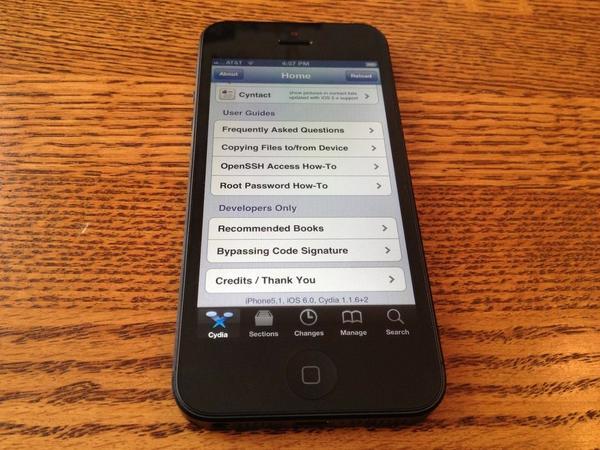 Another image from Paul's Twitter account shows the Cydia version number on the actual iPhone 5 device. However, the actual method he used to jailbreak the smartphone was not mentioned and there's no evidence that Paul has released this hack to the outside world.