As CES 2017 begins to wind down, an expected contender in the smartphone space has just been spotted in a new promotional video from HTC, shared by none other than veteran leakster, Evan Blass (@evleaks). The posted video asserts that despite the creation of thin and powerful devices, "they fail to emotionally connect with the people that buy them" before outlining how HTC is going about changing that situation.

While the video demonstrates some of the creative lengths to which HTC is going with designing new products, an unexpected phone makes an appearance about ten seconds before the conclusion. 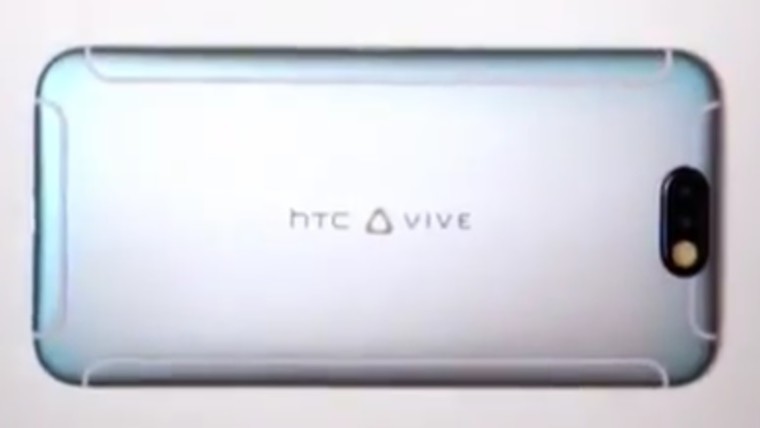 Interestingly, while the Vive name has been linked with HTC's VR headset, which launched last year, nothing else in the company's product stable has borne the Vive branding. However, in light of HTC's struggles in the smartphone market, it may not be such a bad idea to leverage Vive's brand recognition to help boost sales.

At this stage, no other information has been made available. However, if the smartphone were to be paired with a solution similar to the Samsung Gear VR, it could perhaps go some way towards turning around HTC's fortune in the smartphone arena.