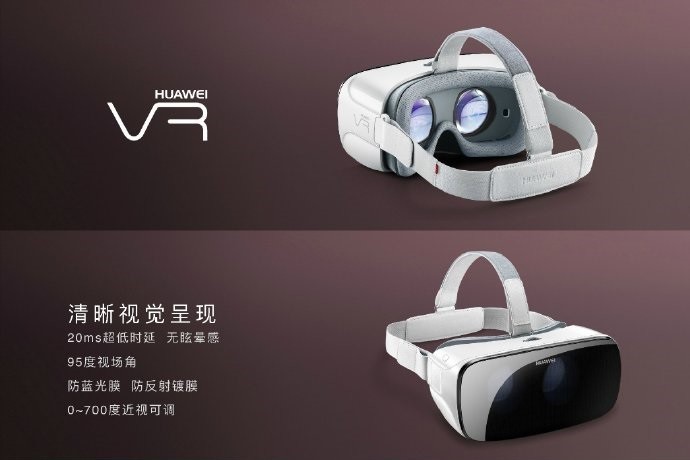 Following in the footsteps of Samsung, the Chinese handset maker has recently announced a virtual reality solution that looks and works in a very similar way to the likes of Gear VR. To use it, you need to take the front cover off, slot in the P9 flagship that Huawei unveiled at their London event earlier this month, strap it to your head, and you've got yourself a functional VR headset.

Engadget reports that Huawei will offer the Huawei VR in three sizes, allowing you to use any of the two versions of the P9 smartphone, as well as the gargantuan Mate 8. One thing to keep in mind is that while you can only use Samsung's Gear VR with phones that have 2560 by 1440 pixel displays, Huawei's solution is designed for handsets with a more modest 1920 by 1080 pixel display, which means you get a lower resolution per eye, but also more choice in the device you use. 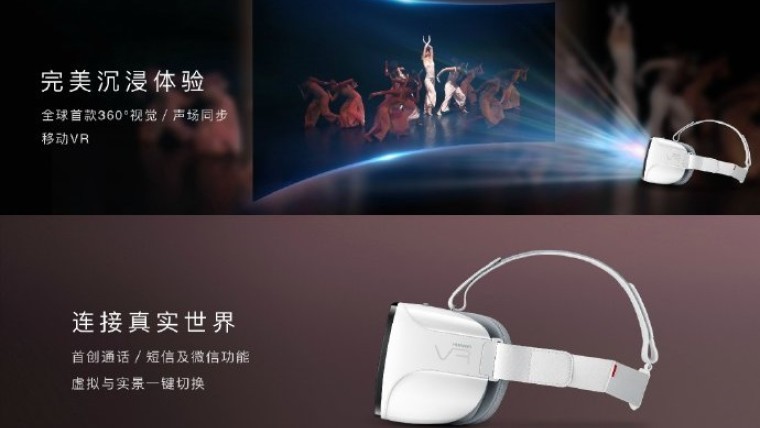 Huawei also took some cues from Apple's marketing team, as the company claims the Huawei VR is the first VR headset to support “360-degree sound field” - using headphones, of course. The Gear VR does support spatial audio through the Milk VR app, so it'll be interesting to see if Huawei has something new to bring to the table.

The Huawei VR also features a touch panel, as well as physical back button and volume keys. You won't be able to wear glasses underneath the goggles, but you can adjust the headset's lenses to compensate even for myopia of down to -7.00.

Huawei has its eyes set on the Chinese market

There are no details on how much the Huawei VR will cost, but apparently the Chinese handset maker is targeting the Chinese market, whereas Samsung is focusing on South Korea, Europe, and the U.S.. This could mean that Huawei is not confident that it can compete (in terms of content) with the South Korean giant, which has a strong partnership with Oculus in its VR venture.

The Huawei VR does have some pretty good specs, such as a 95-degree field of view, 20ms latency, and a blue light filter to prevent eye fatigue during prolonged VR sessions. Furthermore, according to the company's Weibo post, there's a lot of content ready for the headset's launch: 4,000 movies, 40 games, over 350 panoramic images and 150 interactive 3D tours.

If you want to get a better view of the device, the folks over at Engadget have posted a gallery with some close-up shots of the Huawei VR headset, which you can find at the link below. In the meantime, we'll be on the lookout for more details about the new device.